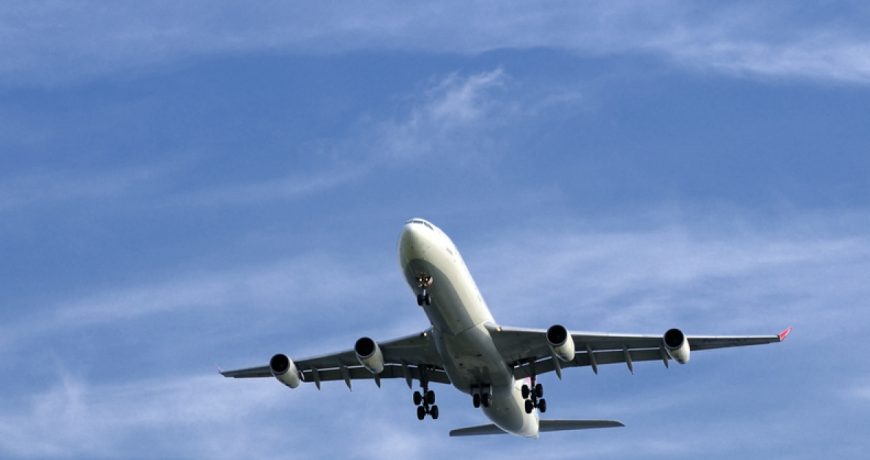 (RxWiki News) A fast-spreading coronavirus first detected in China has now reached other countries, including the United States.

This coronavirus (called 2019-nCoV) was first seen in Wuhan City, Hubei Province, China, but it has continued to expand.

Several planes carrying hundreds of Americans and Canadians were evacuated from China and have either already landed or are expected to arrive in the US by Friday, Feb. 7.

One plane landed at Travis Air Force Base in Northern California, and another landed at Marine Corps Air Station Miramar in Southern California earlier this week. Another plane arrived at Eppley Airfield in Omaha, Nebraska, on Thursday, Feb. 6, and the passengers will be quarantined at Camp Ashland.

The last plane is expected to arrive at Lackland Air Force Base in San Antonio on Friday, Feb. 7.

The passengers will remain under quarantine at these locations for 14 days. They will be monitored for symptoms. If any of those who are quarantined start showing symptoms, they will be sent to a local hospital to be evaluated.

As of Thursday, the World Health Organization (WHO) reported more than 31,000 confirmed cases of 2019-nCoV across the globe. This included more than 3,700 new cases. A total of 638 people had died as of publishing time.

WHO said it will continue to provide information and guidance as it becomes available.

Speak with your health care provider if you have any questions.