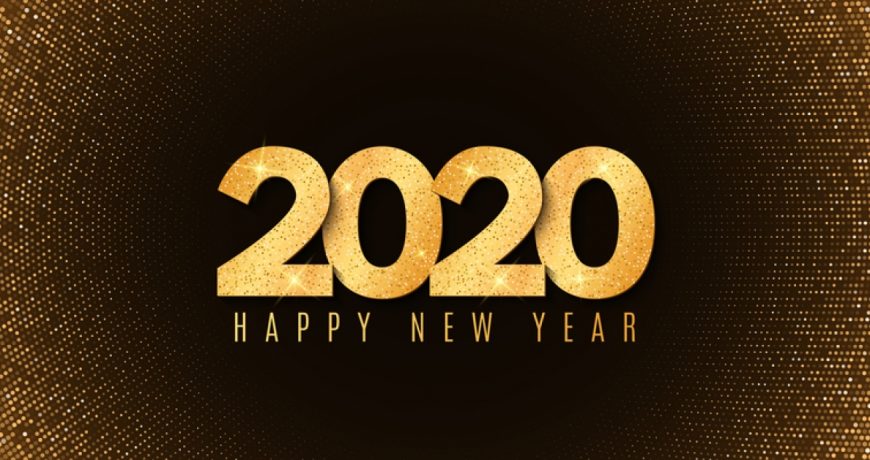 (RxWiki News) It’s that time of year again — time to make resolutions with all those good intentions behind them. But how can you make sure they stick this year?

And most people don’t keep their resolutions for very long, either. Research has shown that Jan. 12 is the day New Year’s resolutions tend to falter.

Unrealistic expectations are often the cause of failed resolutions. Fortunately, there is hope. It has to do with the way you approach your resolutions.

Here’s what you need to know about making changes that you want for yourself and your life — for good this time.

For example, if your resolution is to be more active in 2020, you can’t go from no activity to hour-long workout sessions every day. Instead, try taking the stairs instead of the elevator. You may want to follow that with one workout per week. With your doctor’s approval, you can build your exercise regimen slowly but surely.

2) Emphasize small changes, and make your new habit as small as possible.

Instead of making a hefty New Year’s resolution, focus on picking one habit and make your new habit as small as possible.

With this specific goal in mind, you have something to focus on and are less likely to become overwhelmed.

3) Try adding something rather than taking it away.

Let’s stick with our soda example above. A lot of people have trouble with depriving themselves of something they enjoy, such as a soda. So, if you want to drink less soda, how are you supposed to get past the mental block you experience when you think of actually achieving that goal?

Adding something instead of simply taking something away can make it easier to stick with a difficult resolution without feeling too deprived.

Remember that it’s OK to fail at a resolution, and failure does not mean you should give up. It simply means you need to try again. Putting too much pressure on yourself for your New Year’s resolution is a shortcut to failure.

Any healthy resolution is worth trying again — even if it means you have to fail, reassess and give it another shot.

Always check with your health care provider before making any major changes to your diet or exercise routine.

There are many apps that are designed to help you reach your goals through habit formation. These apps range from habits around healthy eating to increasing productivity. Some of these apps include Fresh Tri (iOS, Android), StickK (iOS, Android) and Habitica (iOS, android.habitica&hl=en_US”>Android).