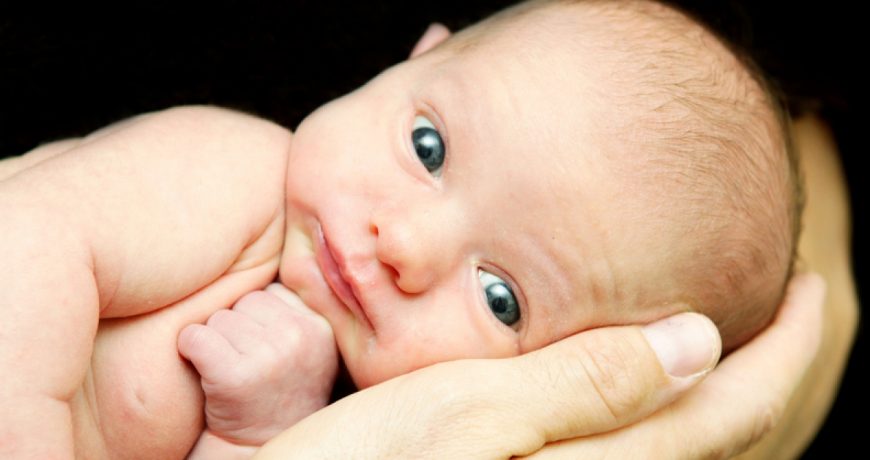 (RxWiki News) The US Food and Drug Administration (FDA) has approved the first test to detect a rare genetic disorder in newborns.

This test is called the GSP Neonatal Creatine Kinase-MM kit. The FDA approved it to detect Duchenne muscular dystrophy (DMD) in newborns.

DMD is the most common type of muscular dystrophy. The first symptoms of DMD are typically noticed between the ages of 3 and 5. It affects the muscles and leads to muscle weakness.

Newborns are screened for a series of diseases and conditions shortly after birth. Now, laboratories have the option to add this new test to their newborn screening panel.

However, the approval of this new test does not mean it is automatically added to the Recommended Uniform Screening Panel (RUSP). This panel is a list of conditions to screen for in newborns (recommended for states by the U.S. Department of Health and Human Services).

This new test is not intended to diagnose DMD or to screen for other forms of muscular dystrophy.

The GSP Neonatal Creatine Kinase-MM kit measures the amount of a certain type of protein found in the muscle tissue. When there is damage to the muscle, this protein is found in large amounts in the blood.

High levels of this protein may be an indicator of DMD. Other tests must be done to confirm high levels.

According to the Centers for Disease Control and Prevention (CDC), there is a delay of about two and a half years between when the first signs of DMD are noticed and when a diagnosis is actually made. An early diagnosis is important because it can lead to personalized care, the CDC noted.

The approval of the GSP Neonatal Creatine Kinase-MM kit was granted to PerkinElmer.

Ask your health care provider any questions you have about newborn screening.