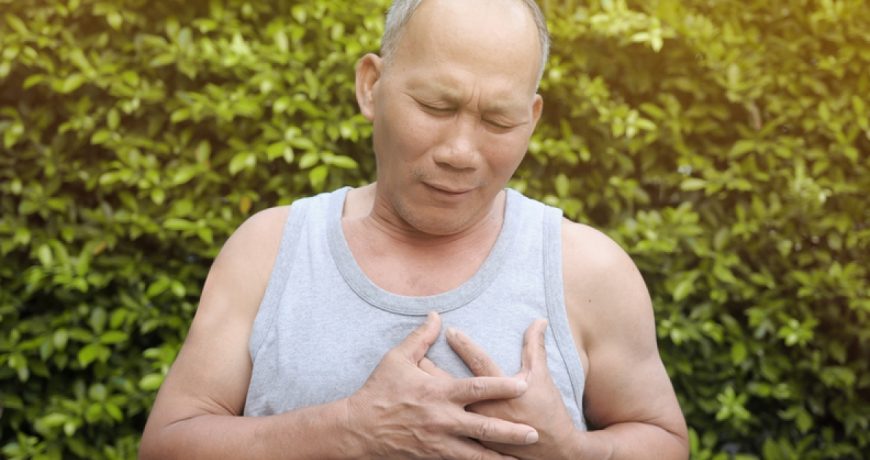 (RxWiki News) A device meant to improve symptoms in patients with advanced heart failure has gotten the green light from the US Food and Drug Administration (FDA).

This device is called the Barostim Neo System. The FDA approved it to treat the symptoms of advanced heart failure.

This newly approved device is for those who cannot be treated with other heart failure devices, such as cardiac resynchronization therapy. It offers a potential new treatment option to the 5.7 million people in the United States who have been diagnosed with heart failure.

“Patients with advanced heart failure have limitations of physical activity, experiencing fatigue, palpitation or shortness of breath with activity and may not benefit from standard treatments, including currently marketed drugs and devices,” said Dr. Bram Zuckerman, director of the FDA’s Office of Cardiovascular Devices, in a press release.

Heart failure occurs when the heart is not able to pump enough blood for the body’s needs. Common causes of heart failure include high blood pressure and diabetes.

When treating heart failure, the underlying causes need to be managed, but so do the symptoms. These symptoms include swelling in the lower extremities and feeling very tired.

The implanted Barostim Neo System sends electrical impulses to cells in the neck called baroreceptors. These receptors in the neck sense the blood that is flowing through the carotid arteries. As a result, information is sent to the brain. The brain then sends the necessary signals to the blood vessels and heart to reduce heart failure symptoms.

The approval of this device came after the implant appeared to improve symptoms in a clinical trial, as well as the distance people were able to walk in six-minute walking tests.

This implant can lead to some complications, which can include but may not be limited to infection, the need for reoperation, low blood pressure, nerve damage, allergic reactions, damage to the arteries and the worsening of heart failure.

Not everyone is a candidate for this implant. Your health care provider will determine whether this device is an option for you.

The approval of this device was granted to CVRx Inc.