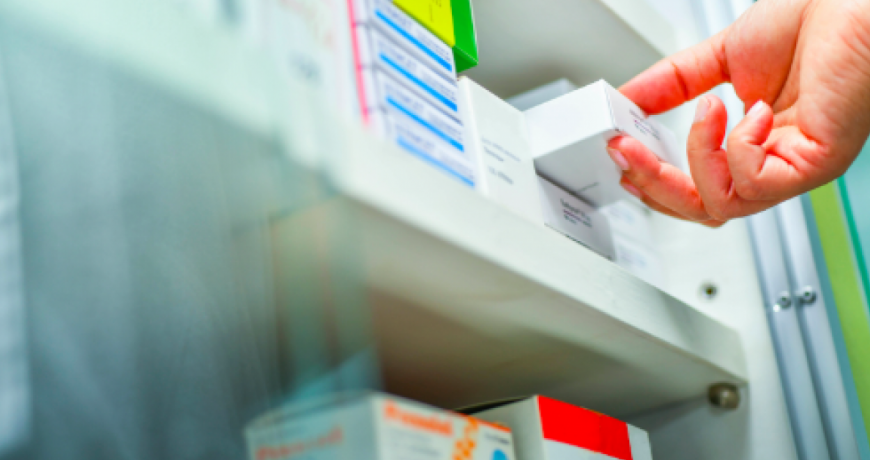 (RxWiki News) The US Food and Drug Administration (FDA) has approved a medication for low sexual desire in women.

This medication is specifically intended for HSDD, which is low sexual desire that causes marked distress or interpersonal difficulty and is NOT due to:

Bremelanotide is for acquired HSDD, which means that there were no issues with sexual desire in the past.

The way in which bremelanotide improves sexual desire is unknown, but the FDA noted that the medication works on the melanocortin receptors.

This new medication is available as an injection to be given under the skin of the stomach or thigh at least 45 minutes before sexual activity. Taking more than one dose in 24 hours or more than eight doses in a month is not recommended.

The drug label indicates that the treatment is to be discontinued if there is no improvement in sexual desire after eight weeks of treatment.

Common side effects may include nausea and vomiting, flushing, injection-site reactions and headache.

Nausea is a very common side effect, according to the FDA. In fact, based on clinical trial data, about 40 percent of patients experienced nausea (usually with the first injection). Thirteen percent of women needed medications to treat nausea tied to Vyleesi.

Ask your health care provider any questions you may have.