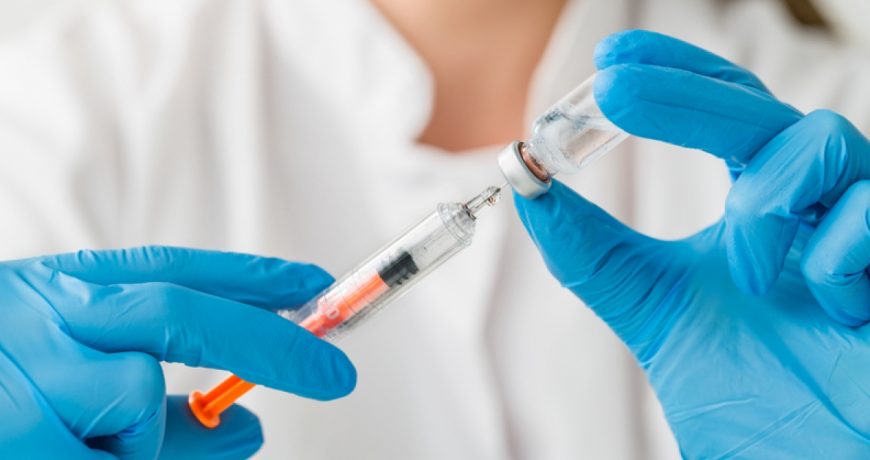 (RxWiki News) Until recently, there was no vaccine for dengue fever in the United States.

That changed when the US Food and Drug Administration (FDA) approved Dengvaxia (CYD-TDV). However, this approval applies only to a select group of individuals. Other potential vaccines for dengue are in development and testing phases.

Dengvaxia (CYD-TDV) was first approved for use in Mexico in 2015. Twenty countries — now to include the US — have licensed its use to date.

CYD-TDV is what’s called a “live” vaccine. People with certain medical conditions that compromise their immune system and those who are taking certain medications may not be able to receive this or other live vaccines.

The Centers for Disease Control and Prevention (CDC) reports that more than a third of the world population lives in an at-risk area for dengue infection. The disease infects up to 400 million people every year.

Dengue fever is caused by a virus. There are four serotypes, or versions, of the virus, all of which cause the disease. These viruses are spread by mosquitoes. The best way to protect yourself from infection is to prevent bites from infected mosquitoes.

Some tips for preventing mosquito bites that spread dengue include the following:

High fever, severe headache, severe pain behind the eyes, joint pain, muscle and/or bone pain, rash and mild bleeding are the key symptoms of dengue. DHF (dengue hemorrhagic fever) is a severe and potentially fatal form of the infection.

People can be — and often are — infected with dengue multiple times. The first illness is unlikely to be serious, but chances of DHF increase with subsequent infections.

There is no cure for dengue. Treatment involves acetaminophen or ibuprofen to control the fever, as well as other supportive symptom relief. Individuals with more serious symptoms should be evaluated as quickly as possible at their nearest treatment facility.

Studies support the use of this vaccine as safe and effective in those who have previously been in contact with the virus. However, some research has uncovered a possible link between Dengvaxia and an increased risk of late-occurring serious infection in a few individuals who have not been infected previously.

Currently, the FDA has approved Dengvaxia for use only in those who meet all of the following criteria:

In this population, the vaccine has shown to be about 76 percent effective. Side effects were comparable between treated and placebo groups. The most commonly reported side effects were headache, muscle pain, joint pain, tiredness, injection-site pain and low-grade fever.