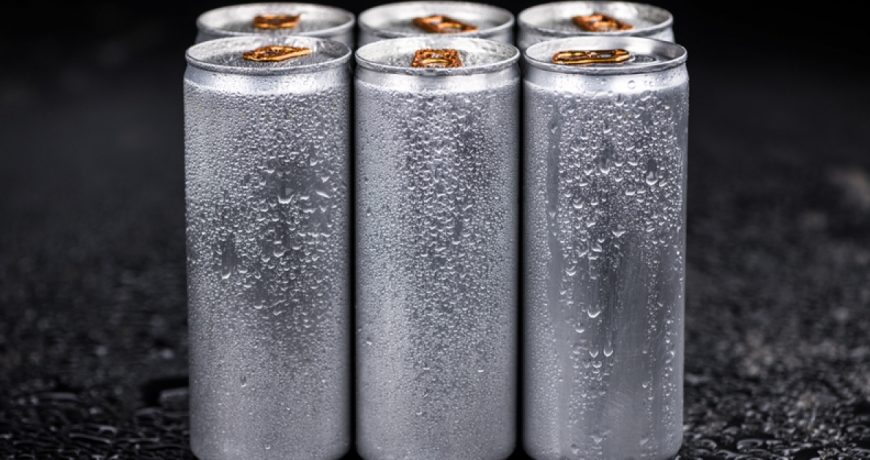 (RxWiki News) Today’s world is a busy one. Our lives are even busier. It’s natural to crave an energy boost to help you get more done. But can some energy boosts have negative health effects?

Coffee is an ever-popular go-to. Tea is big among those who don’t prefer coffee. And energy drinks have been gaining popularity for some time now. But newer to the market is the so-called “all-natural energy beverage.”

Are these newcomers the healthy alternative advertisers want us to believe? What’s in these energy-enhancing beverages? A main ingredient in many natural energy drinks is caffeine. Is it a different kind than what’s found in coffee and tea?

Energy drinks may contain between 40 and 250 milligrams of caffeine. However, the US Food and Drug Administration (FDA) noted that this range may not be entirely accurate. That’s because the manufacturers of these energy drinks are not regulated and may be underreporting the amount of caffeine in the drinks. For example, they may not be including sources of additional caffeine, such as guarana, in the total number.

In addition to caffeine, many energy drinks contain large amounts of sugar — as much as 21 to 34 grams per 8-ounce can. Users need to be aware of this additional health concern.

Caffeine is considered a drug. Is it safe to drink daily? Most experts agree that, in moderation, it’s fine for most adults. Still, it’s important to add together all sources of caffeine when calculating your total daily intake. Be sure to include sodas, teas, energy drinks, coffee and chocolate items.

Labels or manufacturer websites can provide exact quantities for such calculations. If the data cannot be found, you may estimate as follows:

Note that many “decaffeinated” teas and coffees still contain caffeine, just less of it.

How much is too much caffeine? According to the FDA, this is often greater than 400 mg a day, but it can depend on factors like your gender, weight, other medical conditions, and medications or supplements you take, as well as your individual sensitivity to the drug.

Caffeine and energy drinks can pose a greater risk for children. In fact, the FDA has not set a caffeine range for children. And the American Academy of Pediatrics said children and adolescents should not consume caffeine and other stimulants. According to the Centers for Disease Control and Prevention (CDC), adolescents between the ages of 12 and 18 are recommended to consume less than 100 mg of caffeine per day.

Symptoms of too much caffeine include the following:

If you experience any of these symptoms, it may be best to cut back on the amount of caffeine you consume. If the symptoms continue or are especially bothersome, contact your health care provider.

Many other compounds can be found in different brands and types of energy-enhancing beverages. Some of the common ones are listed here:

Keep in mind that most energy beverages contain some form of caffeine. Caffeine is a drug that should be consumed in moderation.

Speak with your doctor or pharmacist if you have questions about your caffeine intake.