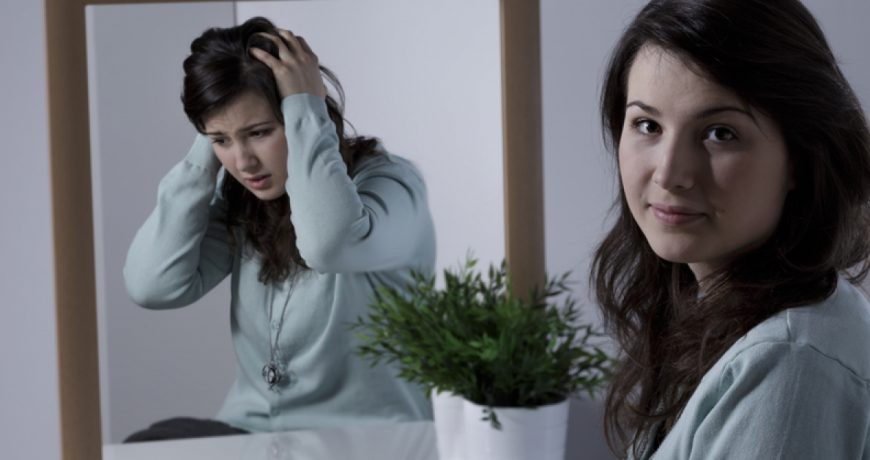 (RxWiki News) Esketamine is considered the first big depression advance since the approval of Prozac — and it just got approved.

Currently, esketamine is believed to work differently than the current antidepressants available on the market.

The FDA approved it to treat depression in adults who have tried at least two antidepressant medicines (taken for a good amount of time) that did not work. This suggests that these adults have treatment-resistant depression. Esketamine is to be given with another oral antidepressant (taken by mouth).

Esketamine is available in a 28-milligram, single-use nasal spray.

Johnson & Johnson’s esketamine is very close in structure to ketamine, which is known as a psychedelic club drug. This medication is only available through a restricted distribution system under a Risk Evaluation and Mitigation Strategy (REMS). That’s because this medication may cause serious side effects, such as drowsiness and disassociation (a sense of being detached from yourself and your emotions). There is also a potential for abuse and misuse of this medication:

Other potentially serious side effects tied to esketamine include suicidal thoughts and behaviors. These potential effects are noted in esketamine’s boxed warning (the strongest medication warning). Dizziness, nausea, increased blood pressure, vomiting and feeling drunk are among this medication’s other potential side effects.