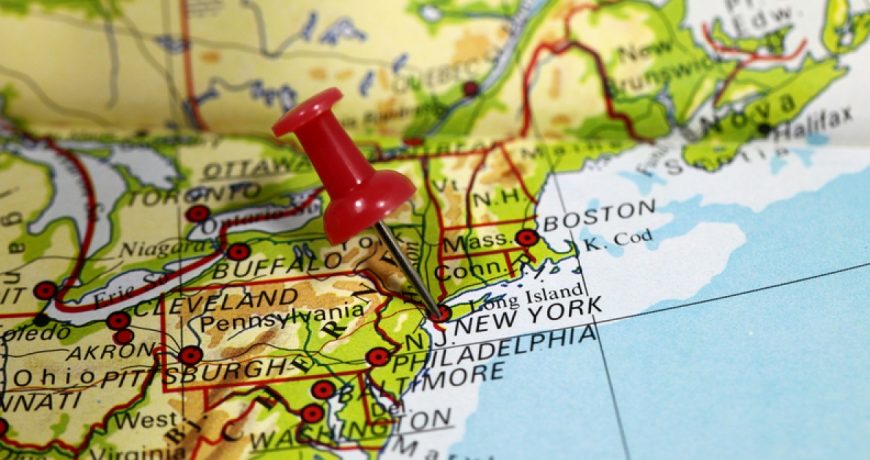 (RxWiki News) With 349 confirmed cases across the United States as of 2018, measles appears to be on the rise.

These cases were found in 26 states and the District of Columbia. This is the second highest number of measles cases reported in a year since the elimination of measles in the US in 2000.

Measles is considered highly contagious. In fact, 90 percent of those who come in close contact with someone with measles will get measles if they are not vaccinated.

Measles is caused by a virus and is marked by a blotchy, red rash. The rash typically starts on the head and then moves down the body.

Other symptoms include fever, cough, conjunctivitis (pink eye) and tiny white spots that appear in the mouth (called Koplik spots).

Measles can lead to serious problems — especially in young children and pregnant women.

The following areas have ongoing outbreaks as of 2018: New York State, New York City and New Jersey. And most of the cases have been among unvaccinated people in Orthodox Jewish communities. These outbreaks have been linked to travelers who brought measles back from Israel, where there is currently a large measles outbreak.

The best way to prevent measles is through the measles-mumps-rubella (MMR) vaccine. In fact, one dose of the MMR vaccine is about 93 percent effective at preventing measles. Two doses increases that number to 97 percent.

There is a certain schedule for this vaccine, but during outbreaks, the MMR can be given to infants at age 6 months or older to prevent measles.

If you think you have measles or have been exposed, call a health care provider before you head to a doctor’s office or emergency department. Arrangements will be made so you can get the care you need but also protect others around you.

Ask your health care provider any questions you have about measles.