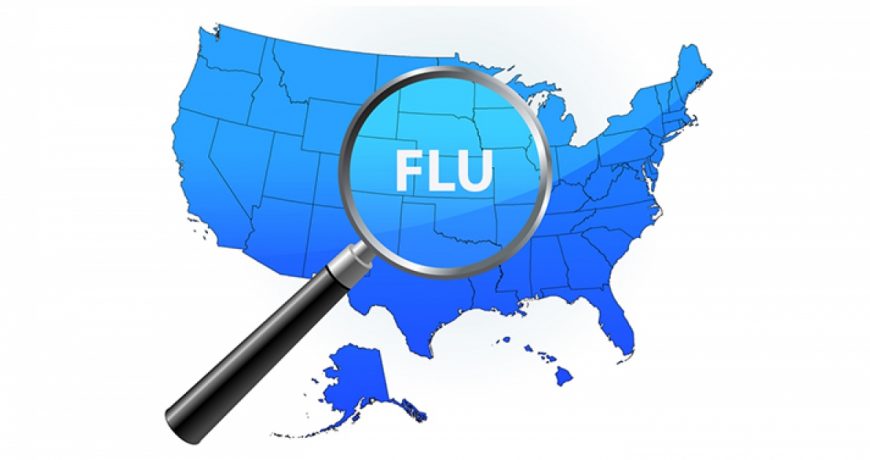 (RxWiki News) If you have gotten sick with the flu this year, you are not alone.

According to the Centers for Disease Control and Prevention (CDC), between 6 and 7 million Americans have gotten sick with the flu so far this season.

Although it appears this flu season is milder than past seasons, the experts at the CDC continue to recommend the flu vaccine. That’s because they expect the flu season to continue for weeks.

The flu can easily be spread. In fact, those with the flu can actually spread it to others up to about six feet away. Most healthy adults can spread the flu one day before symptoms develop and five to seven days after becoming sick.

In terms of prevention, the flu vaccine is considered the first line of defense. The flu vaccine can prevent the flu and its potentially serious complications. For those who receive the flu vaccine but still get sick, several studies have shown that the vaccine could still reduce the severity of the illness.

Here are some other ways to protect yourself and your loved ones from the flu this season:

Ask your local pharmacist how to stay healthy this flu season.