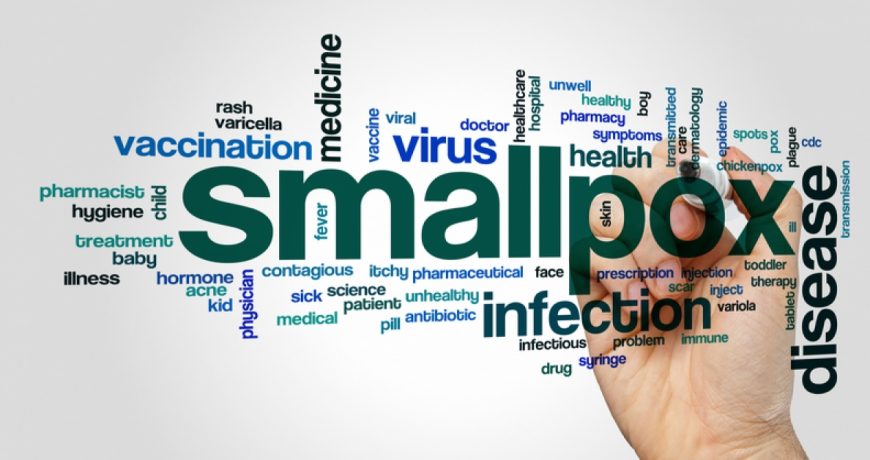 (RxWiki News) The US Food and Drug Administration (FDA) has approved the first-ever medication to treat smallpox.

Although vaccinations stopped the spread of smallpox decades ago, there is some worry that smallpox could be used as a bioweapon. The approval of TPOXX (tecovirimat) addresses this concern, according to the FDA.

“This new treatment affords us an additional option should smallpox ever be used as a bioweapon,” said FDA Commissioner Dr. Scott Gottlieb in a press release.

Smallpox, a disease caused by the variola major virus, can spread easily. Symptoms typically start 10 to 14 days after infection and include fever, headache, feeling tired and backache.

In addition, smallpox may cause a rash that consists of small, pink bumps that advance to pus-filled sores.

Smallpox can lead to complications, which include inflammation of the brain, an open sore on the clear, front surface of the eye and even blindness.

The effectiveness of TPOXX was tested in animal studies. The drug was given to animals infected with viruses that are very similar to the virus that causes smallpox. These animals were compared to animals not given TPOXX. The safety of TPOXX was evaluated in over 350 healthy human participants who did not have smallpox.

The FDA granted approval of TPOXX to SIGA Technologies Inc.