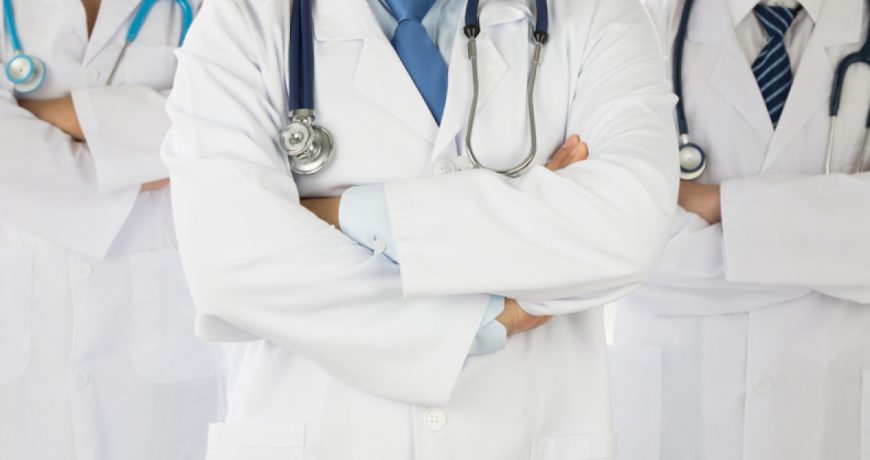 (RxWiki News) The US Food and Drug Administration (FDA) has allowed marketing of a device that helps control stomach bleeding.

This device is called Hemospray. The FDA approved it to help control certain types of bleeding in the gastrointestinal (GI) tract.

The makers of Hemospray intend it to treat most types of upper and lower GI bleeding.

Hemospray is available as an aerosolized spray. A health care provider will apply Hemospray during an endoscopic procedure. Clinical studies found that Hemospray stopped GI bleeding in patients within five minutes of using the device.

There is a chance for re-bleeding, however. Re-bleeding was observed in 20 percent of these patients, according to the FDA.

As with all devices, there are risks involved with Hemospray. In this case, one serious potential side effect is the development of a hole in certain areas of the GI tract.

This device is not approved for patients with bleeding that comes from enlarged veins (known as variceal bleeding). In addition, Hemospray is not recommended for those who have a gastrointestinal fistula or are at high risk for a hole in the GI tract.

“The device provides an additional, non-surgical option for treating upper and lower GI bleeding in certain patients, and may help reduce the risk of death from a GI bleed for many patients,” said Dr. Binita Ashar, director of the division of surgical devices in the FDA’s Center for Devices and Radiological Health, in a press release.

The FDA permitted Wilson-Cook Medical Inc. to market Hemospray in the US.