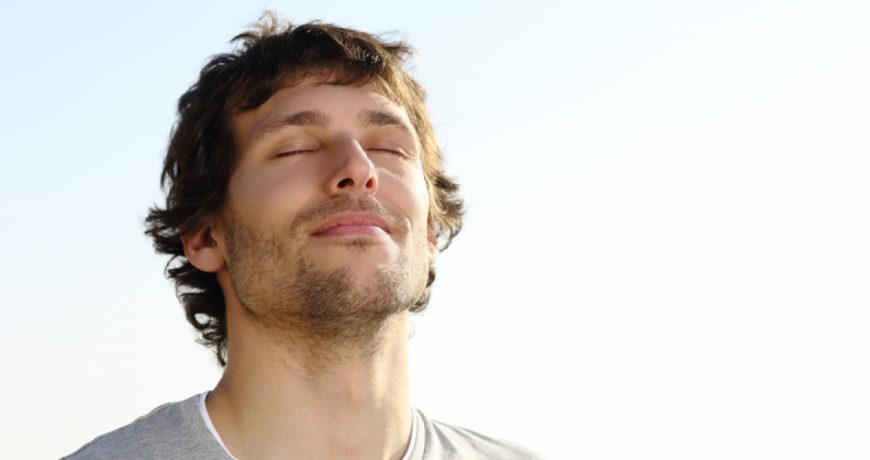 Although various medications can prevent seizures in people with epilepsy, many patients continue to have these episodes, said the authors of this study. Stress is a common trigger for seizures, and reducing stress could keep them at bay, these researchers said.

This research included 66 people with epilepsy who did not respond well to medications. All of the participants were taking epilepsy medications, but they continued to have seizures.

The muscle relaxation group had 29 percent fewer seizures during the study than they did before. The focused attention group had 25 percent fewer. The study authors noted that the difference was not significant between the two groups. However, the reductions for both groups were significant when compared to their pre-study seizure rates.

These researchers called for more research in larger groups of people. If you have epilepsy, ask your health care provider how best to manage your seizures.

This study was published in the journal Neurology.