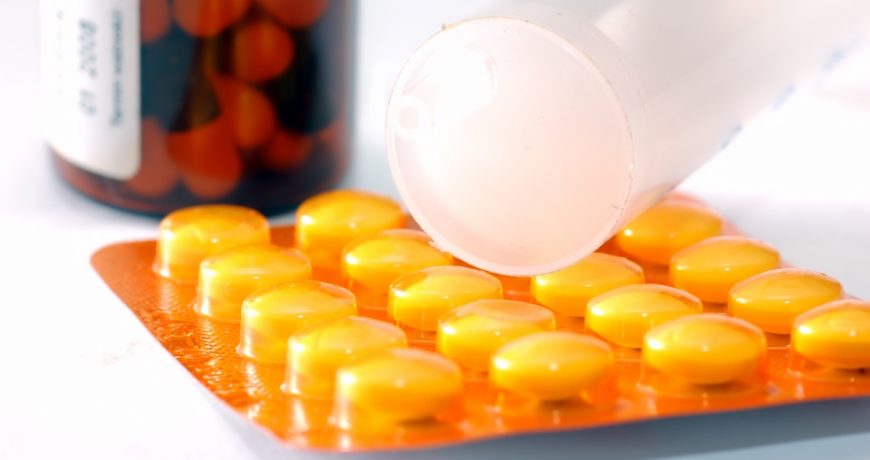 (RxWiki News) The US Food and Drug Administration (FDA) has approved a new drug to treat cystic fibrosis (CF).

The new drug is called Symdeko (tezacaftor/ivacaftor). The FDA approved it for those with CF who are at least 12 years old and who have two copies of the F508del mutation. It is also approved for those who have at least one mutation in the CF gene that can be treated with Symdeko.

Patients with CF often experience lung infections and a decreased ability to breathe over time. In those with CF, a defective gene causes a thick, sticky buildup of mucus in the lungs and other organs.

People with CF inherit two abnormal CF genes (one from each parent) when they are born. Abnormal CF genes can result in various mutations. The most common CF mutation is called F508del.

“Symdeko is an important addition to the growing CF treatment arsenal and a much-needed option for individuals with the most common CF mutation,” said Dr. Michael Boyle, senior vice president for therapeutics development at the Cystic Fibrosis Foundation, in a press release.

Symdeko helps improve the function of a certain protein. As a result, the medication may reduce the chance of mucus in the lungs. Common side effects of Symdeko include headache, nausea, dizziness and stuffy nose. This medication may also cause liver damage. Avoid foods or drinks that contain grapefruit or Seville oranges while taking this medication.

The FDA granted approval of Symdeko to Vertex Pharmaceuticals.