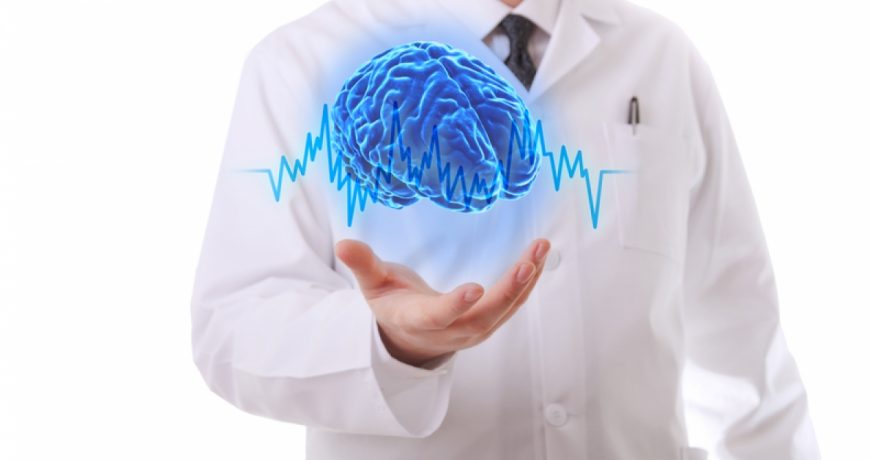 (RxWiki News) Researchers are testing a new device that has shown promise in slowing some of the declines tied to Alzheimer’s disease. They detailed their progress in a new study.

The researchers who developed this “brain pacemaker” inserted electrical wires into the brains of three patients with Alzheimer’s. They wanted to see if the electrical impulses from these wires could help improve cognitive, functional or behavioral abilities in the study participants.

They found that the device may slow the declines tied to Alzheimer’s disease. They described one patient who wasn’t able to prepare meals when she entered the study. After two years, she could prepare meals, these researchers said. They noted that all three patients showed improvements after treatment.

The study authors pointed out that this deep brain stimulation technology has already been used to treat patients with Parkinson’s disease. They also noted that, while most research into Alzheimer’s disease seeks to address memory issues, this technology could help slow some of the other functional and cognitive declines tied to this chronic and progressive form of dementia.

This research is in its very early stages, and a study size of three patients is not large enough to draw definitive conclusions. If you are concerned about Alzheimer’s disease, speak with your health care provider.

This study was published in the Journal of Alzheimer’s Disease.

The Ohio State University Center for Neuromodulation, Wright Center of Innovation in Biomedical Imaging and others funded this research. One study author disclosed a patent tied to the technology used in this research.