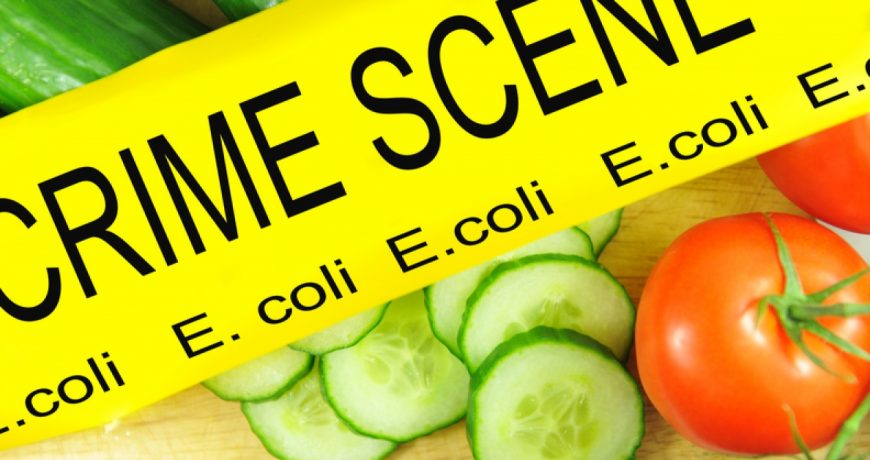 (RxWiki News) A recent E. coli outbreak may be winding down, but you can still take steps to avoid future infection.

In a recent press release, the Centers for Disease Control and Prevention (CDC) provided updated information on a multistate outbreak of Shiga toxin-producing E. coli O157:H7. This is an extremely dangerous type of E.coli infection because it can lead to severe bloody diarrhea and kidney failure.

E. coli is a type of bacteria that lives in the intestines. Although most types of E. coli do not cause harm, some types can cause severe illness. Eating foods contaminated with E. coli can lead to E. coli infections.

The CDC reported that the outbreak affected 24 people in 15 states over a month. The last reported infection started on Dec. 12, 2017. And since the CDC’s first statement, seven more illnesses were reported. About half of the 18 people the CDC had information on were hospitalized.

Although the source of contamination was unknown, leafy greens were suspected. Canadian health officials identified romaine lettuce as the source of an outbreak in Canada. The CDC did not recommend avoiding any particular food because it was unlikely that the contaminated item was still on store shelves.

Symptoms of this infection include nausea, vomiting, severe stomach cramping, watery or bloody diarrhea, fatigue and fever. You can avoid E. coli and other types of food poisoning by taking the following precautions:

Talk to your health care provider if you suspect that you have an E. coli infection.