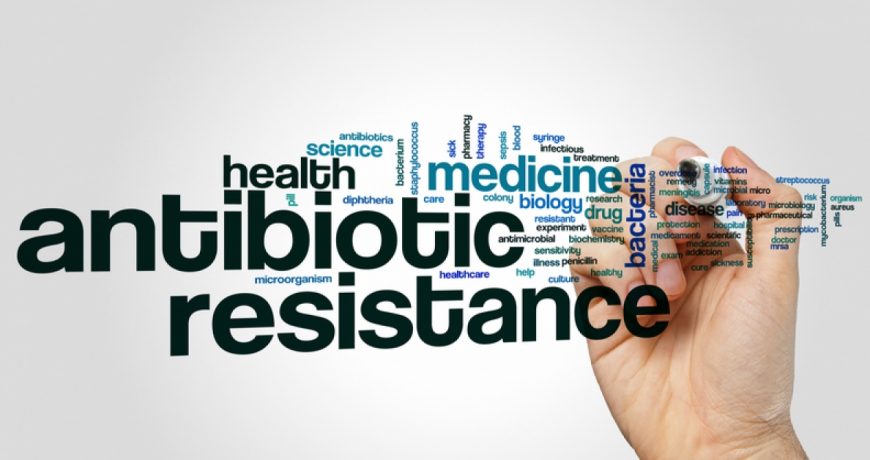 (RxWiki News) There has been a lot of progress in the battle against antibiotic resistance in the United States, but the fight isn’t over yet, according to the Centers for Disease Control and Prevention (CDC).

The CDC recently released an interactive 2017 data map on antibiotic resistance and efforts to combat it. The map showed extensive efforts made to decrease drug resistance in many states, including more than 170 state-reported successes in efforts like containing resistant infections. Other successes last year included implementing new laboratory testing methods and identifying resistance more quickly.

Antibiotic resistance means bacteria no longer respond to antibiotics that are typically used to kill them. This can lead to difficult-to-treat or untreatable infections. Resistance builds when antibiotics are used, especially when they are used inappropriately. According to the CDC, antibiotics are often prescribed when they’re not truly needed or given at incorrect doses or for inappropriate amounts of time.

The following are some ways you can fight antibiotic resistance at home:

The CDC said it will continue investing in technologies and strategies to reduce antibiotic resistance. You can check on the progress in your state here.

Ask your health care provider any questions you have about preventing antibiotic resistance.