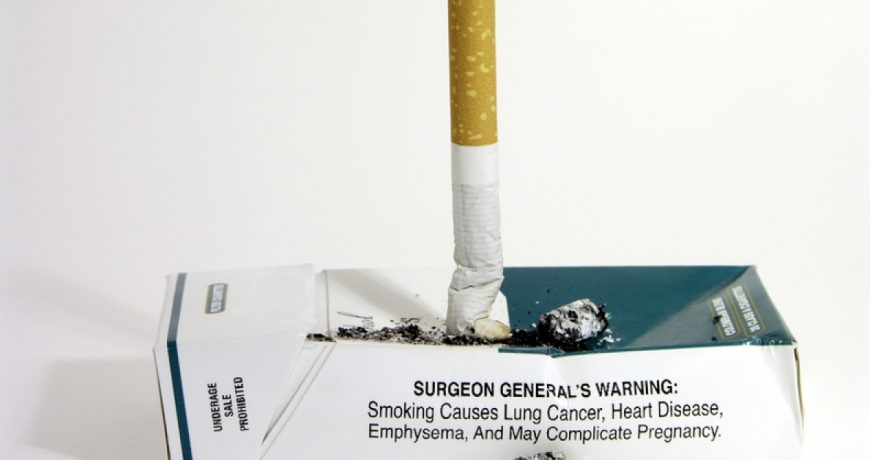 (RxWiki News) Trying even one cigarette may lead to daily smoking, according to a new study.

A new analysis of survey data found that more than 60 percent of people who smoked one cigarette would eventually smoke on a daily basis. The authors of this study said their findings emphasize the need to prevent teens from experimenting with tobacco.

“This is the first time that the remarkable hold that cigarettes can establish after a single experience has been documented from such a large set of data,” said lead study author Dr. Peter Hajek, of Queen Mary University of London, in a press release. “In the development of any addictive behaviour, the move from experimentation to daily practice is an important landmark, as it implies that a recreational activity is turning into a compulsive need.”

The authors of this study looked at past survey responses from multiple countries, including around 215,000 respondents. Just over 60 percent of these respondents said they had tried a cigarette in their lives. Of those who had ever smoked a cigarette, an estimated 68.9 percent indicated they had gone on to smoke on a daily basis.

If you need help quitting smoking, speak with your health care provider.

This study was published in the journal Nicotine & Tobacco Research.

The study authors declared no outside funding sources, but one study author disclosed financial ties to manufacturers of medications approved to help people stop smoking.