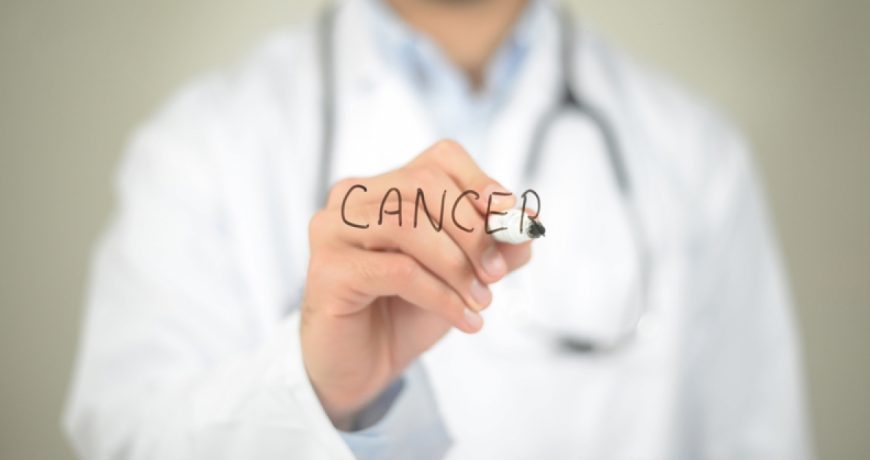 (RxWiki News) Cancer deaths in the United States have reached another new low, according to a new report.

Between 2014 and 2015, the number of cancer deaths in the US dropped by 1.7 percent, this comprehensive annual report found. That continued a downward trend that began in 1991 and has resulted in an estimated 2.4 million fewer cancer deaths in that time period. The overall decrease in deaths from cancer has reached 26 percent, according to the authors of this new report.

These researchers said large drops in four main types of cancer drove the majority of the decreases in death rates. Those cancer types were lung, breast, prostate and colorectal.

The decrease in cancer deaths appears to be largely due to decreased tobacco use and improved cancer screening, detection and treatment, these researchers said.

“This new report reiterates where cancer control efforts have worked, particularly the impact of tobacco control,” said Dr. Otis W. Brawley, of the American Cancer Society, in a press release. “A decline in consumption of cigarettes is credited with being the most important factor in the drop in cancer death rates. Strikingly though, tobacco remains by far the leading cause of cancer deaths today, responsible for nearly three in ten cancer deaths.”

These report authors noted that the number of new cancer cases has only decreased slightly in men and stayed stable in women. The decreases were for deaths from cancer, specifically.

Talk to your health care provider about how to decrease your cancer risk.

This report was published in CA: A Cancer Journal for Clinicians.

The American Cancer Society funded this research. The study authors disclosed no conflicts of interest.