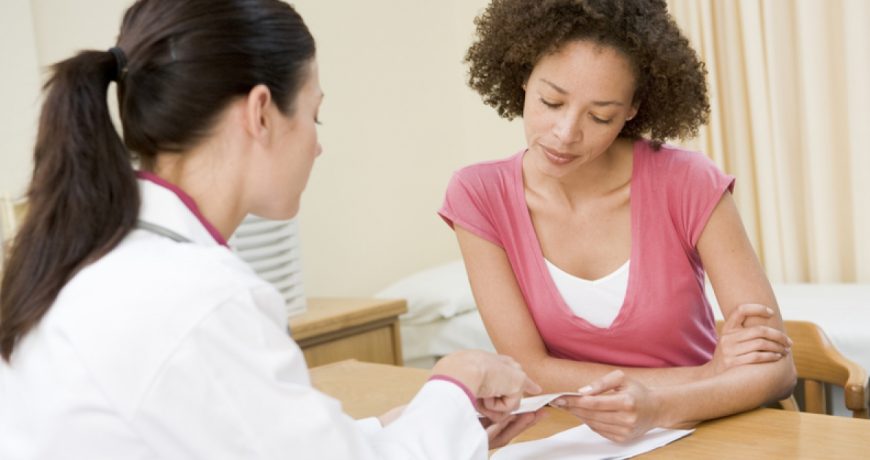 (RxWiki News) Some women with breast cancer may not feel completely informed about their treatment options, according to a new study.

And a separate new study found that using an internet-based decision aid tool could help keep women with breast cancer informed about their options.

“In addition to providing information, the decision aid allows patients to compare choices by presenting the information in a parallel way,” said lead study author Dr. Heather Neuman, of the University of Wisconsin-Madison, in a press release. “It includes extra pieces of information that prompt patients to think about their values and preferences.”

Discuss any concerns or questions you have about your treatment with your health care provider.

These studies were published in the Journal of the American College of Surgeons.