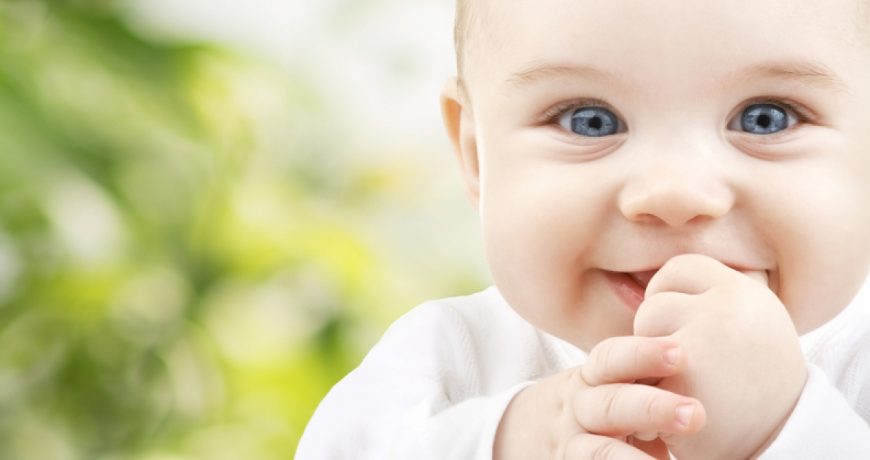 (RxWiki News) Being obese during pregnancy may raise the likelihood of your infant being apparently bigger, according to a new study.

Because high birth weight is tied to various health risks for babies and their mothers, this finding could serve as further motivation to maintain a healthy weight before and during pregnancy.

“Our results underscore the importance of attaining a healthy body weight before pregnancy,” said lead study author Dr. Cuilin Zhang, of the Eunice Kennedy Shriver National Institute of Child Health and Human Development, in a press release. “They also suggest that clinicians should carefully monitor the pregnancies of all obese women, regardless of whether or not they have obesity-related health conditions.”

Giving birth to a large baby may raise the mother’s risk of potentially dangerous bleeding at birth or the infant’s risk of having a bone fracture at birth. It could also increase the likelihood of an infant being delivered via C-section.

To conduct this study, the researchers used ultrasound scans to measure unborn babies’ sizes in over 2,800 pregnant women. Nearly 450 of women were obese.

These researchers did not examine why women who were obese tended to give birth to larger babies. They speculate that larger birth weight is likely due to insulin resistance problem, commonly seen in people with obesity. Insulin resistance is when the body does not respond to insulin the way it should, which results in higher blood sugar levels.

If you are concerned about your weight or your pregnancy, speak with your health care provider.

This study was published in JAMA Pediatrics.