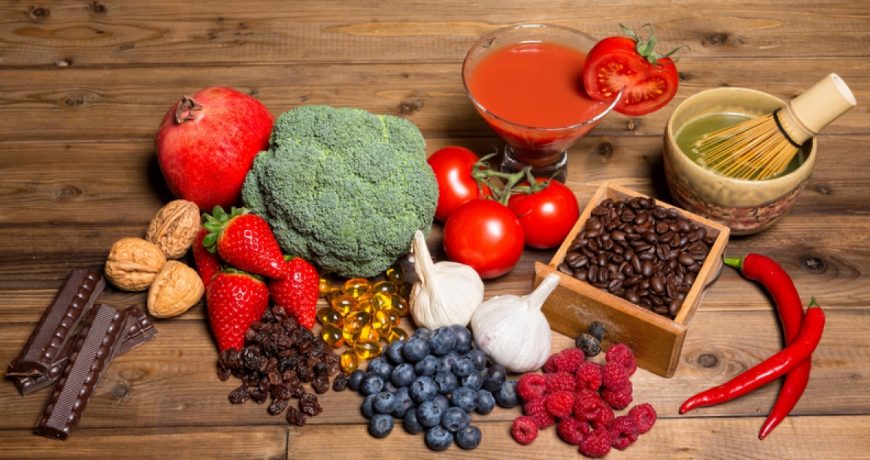 (RxWiki News) Here’s another reason you may want to eat antioxidant-rich foods: They may lower your risk of type 2 diabetes, according to a new study.

Vegetables, fruits, tea and other products that are rich in antioxidants may have the added benefit of lowering type 2 diabetes risk, according to the authors of this study. Previously, antioxidants have been linked to reductions in cancer and heart disease risk.

The researchers behind this study followed more than 64,000 French women for 15 years to determine the effects of antioxidants on diabetes risk. Based on survey answers from the study participants, the study authors determined the “total dietary antioxidant capacity” of the women’s diets.

Women with a higher antioxidant intake had a reduced risk of developing diabetes during the study period. The women who consumed the most antioxidants were 27 percent less likely than those with the lowest levels to develop diabetes.

The study authors noted that past research had looked at the effects of specific antioxidants, such as vitamins C and E, on diabetes risk, but this study was among the first to examine the total effect of antioxidants. Because this study was conducted in a specific population in France, its findings may not necessarily apply to other groups.

These researchers did not examine why antioxidants appeared to lower diabetes risk. They called for more research on the subject.

This study was published in the journal Diabetologia.