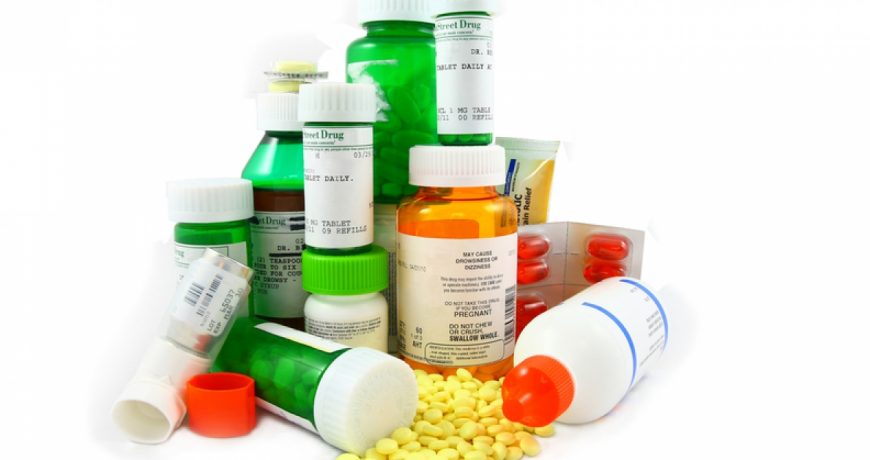 (RxWiki News) Many people were not aware that their prescription drugs could impair their ability to drive safely, a new study found.

And that could pose significant dangers to these patients and other drivers, according to the study authors.

Many types of medications, including sedatives, narcotics, stimulants and antidepressants, can impair patients’ ability to drive. These medications come with written warnings regarding the risks of driving, but many patients may not be aware of these risks.

The authors of this study noted that it was possible that some of the participants had received a warning about impaired driving but had forgotten it. These researchers called for improved delivery of driving impairment warnings, as well as improved labeling on these medications.

Always ask your pharmacist about the potential side effects of any medication you’re taking.

This study was published in the Journal of Studies on Alcohol and Drugs.

The National Institute on Drug Abuse and National Highway Traffic Safety Administration funded this research. Information on potential conflicts of interest was not available at the time of publication.