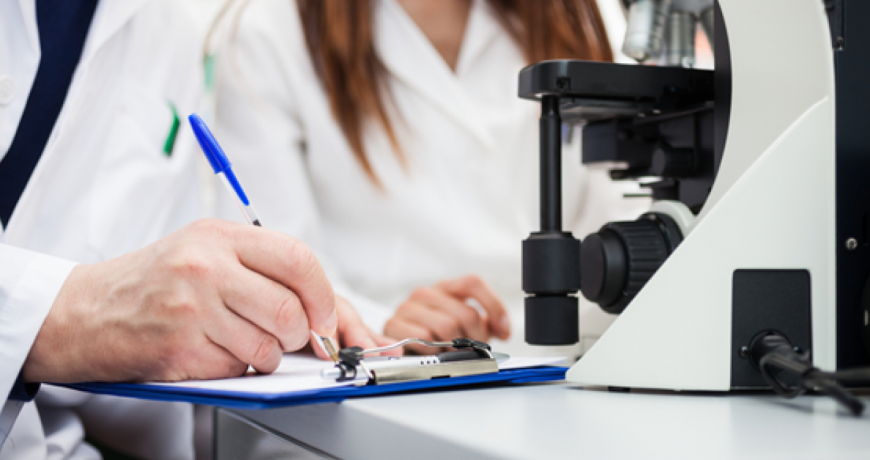 (RxWiki News) The US Food and Drug Administration (FDA) has approved the United States’ second gene therapy to treat certain types of lymphoma.

Yescarta (axicabtagene ciloleucel) was approved to treat some types of large B-cell lymphoma in adults who have not properly responded to other treatments. While this is the second gene therapy the FDA has approved, it is the first approved to treat non-Hodgkin lymphoma.

The science behind how Yescarta works is complex, but it essentially trains the body’s immune cells to attack cancer cells. It’s personalized to work with each individual patient’s immune system, according to the FDA. This is a relatively new concept in cancer treatment, and it’s an idea that many health officials have described as promising.

“In just several decades, gene therapy has gone from being a promising concept to a practical solution to deadly and largely untreatable forms of cancer,” said FDA Commissioner Dr. Scott Gottlieb in a press release. “This approval demonstrates the continued momentum of this promising new area of medicine and we’re committed to supporting and helping expedite the development of these products.”

Although Yescarta appeared safe and effective overall in a clinical trial, the treatment comes with a boxed warning that notes a serious risk of cytokine release syndrome and neurologic toxicities. Both of these conditions can be deadly. Because of the risks tied to this drug, the FDA has mandated that those who will administer it must receive a special certification.

Low blood cell counts, weakening of the immune system and serious infections are also potential side effects of Yescarta, according to the FDA.

Ask your doctor or pharmacist about the safety and effectiveness of any new medication you’re prescribed.