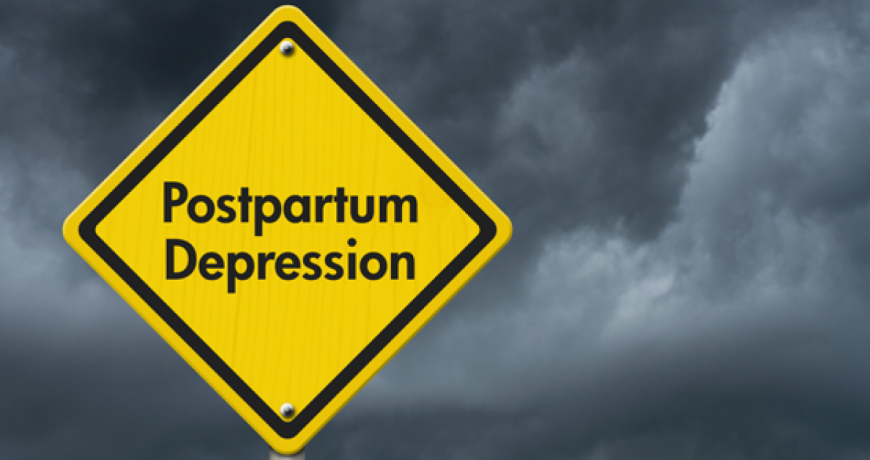 (RxWiki News) Many women may deal with postpartum depression and similar disorders for years after giving birth, a new study found.

In fact, more than 1 in 200 women with no history of mental health problems may face postpartum affective disorder, which includes postpartum depression, noted the authors of this study.

And women who develop these mental health problems may face a raised risk of postpartum affective disorder years down the road.

Postpartum depression is depression that develops after giving birth. This disorder can become severe and is treated with counseling, medication or hormone therapy.

For the current study, these researchers studied more than 457,000 Danish women who gave birth to their first child between 1996 and 2013. These women had never taken antidepressants or visited a psychiatric hospital for treatment.

This study found that 0.6 percent of these women faced postpartum affective disorder after giving birth. Nearly 30 percent of the women who developed the disorder were still receiving treatment for it a year later. After four years had passed, 5.4 percent were still in treatment.

Women who dealt with postpartum depression after their first child were much more likely than women who didn’t to face postpartum disorders after having subsequent children, this study found.

The study authors said their findings highlight the importance of preventive measures and treatment for postpartum disorders.

If you are depressed after having a baby, speak to a mental health care professional.

This study was published in PLOS Medicine.