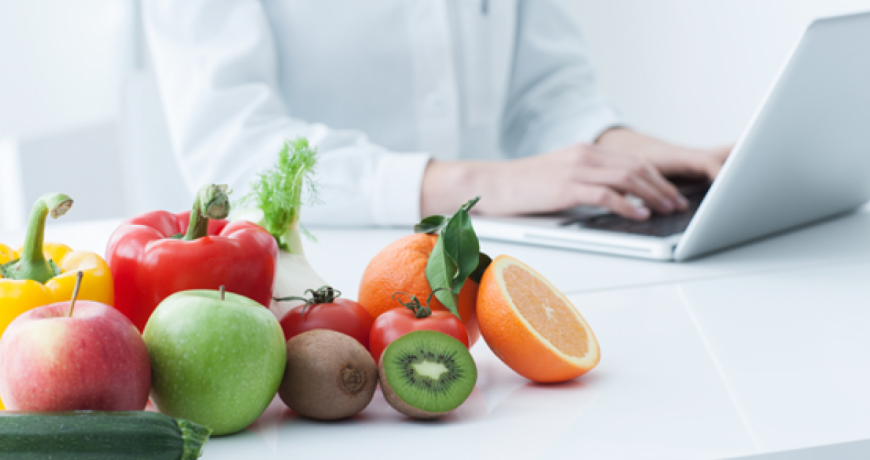 (RxWiki News) Diets that include moderate amounts of fat, fruits and vegetables may promote a long, healthy life, according to a new study.

This new study examined the diets of more than 135,000 people around the world for an average of 7.5 years. People who got around 35 percent of their calories from healthy fats were less likely to die than people who consumed less fat.

Although this research did find that a higher-fat diet may promote health, the study authors noted that diets that consisted of more than 60 percent carbohydrates might actually increase mortality risk.

Despite the findings of some past research, this new study found that polyunsaturated, monounsaturated and saturated fats were not tied to heart disease risk. In fact, saturated fat intake was tied to a lower stroke risk.

The authors of this study noted that their findings conflict with some conventional wisdom on healthy eating. However, they noted that several recent studies have yielded similar results.

Ask your health care provider what kind of diet is healthiest for you. Never make drastic dietary changes without first consulting with your doctor.

This study was published in The Lancet.

McMaster University, the Heart and Stroke Foundation of Ontario and Canada and the Canadian Institutes of Health Research funded this study. Information on potential conflicts of interest was not available at the time of publication.