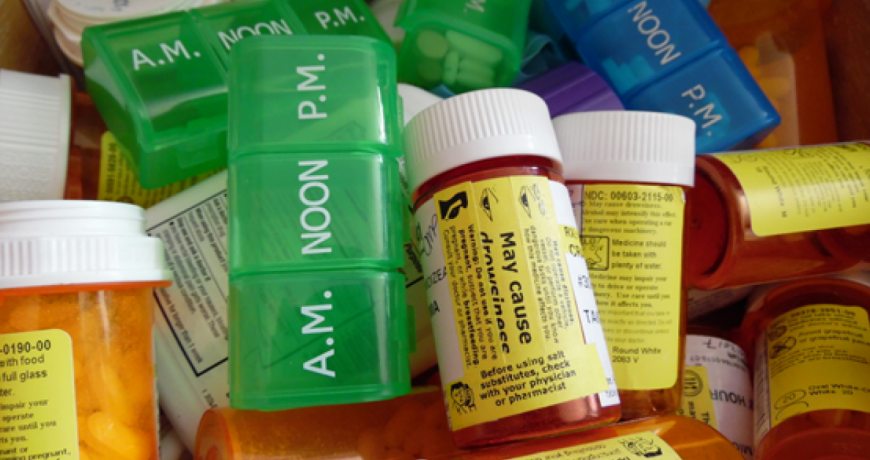 (RxWiki News) A medication for hyperkalemia may bind with other medications and keep them from working properly, according to the US Food and Drug Administration (FDA).

This finding led the FDA to recommend that patients take Kayexalate (sodium polystyrene sulfonate) and other medications at separate times.

Kayexalate is used to treat patients with hyperkalemia, a condition often tied to kidney disease and marked by too much potassium in the blood. The medication binds with potassium and removes it from the body.

Having too much potassium in your blood can alter your heart rhythm, which can be fatal in some cases.

However, a recent study found that sodium polystyrene sulfonate may bind with other medications when patients take them at the same time. That could cause the medications to work improperly or not work at all.

That’s why the FDA is recommending that patients take other medications, including over-the-counter drugs, three hours before or after taking sodium polystyrene sulfonate.

Don’t stop taking Kayexalate without first speaking with your health care provider. If you have questions about any medication you’re taking, be sure to ask your pharmacist.