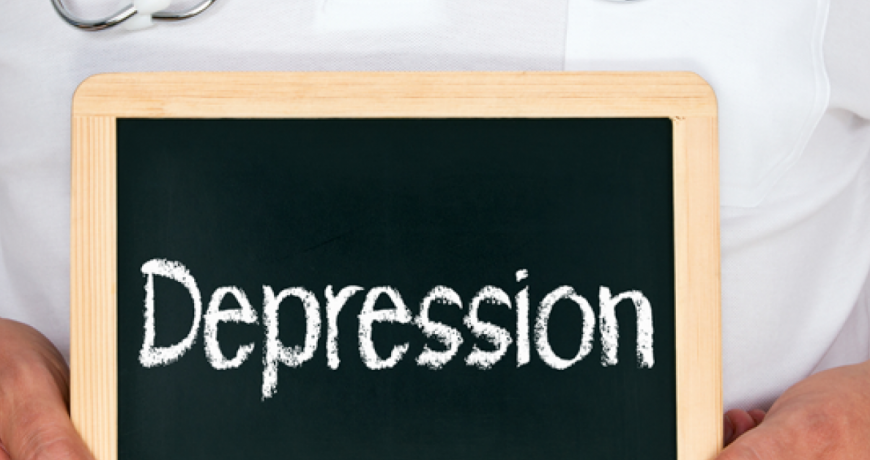 (RxWiki News) Patients with coronary artery disease may face a raised risk of dying if they’re also diagnosed with depression, according to a new study.

The authors of this study said their findings highlight the need for depression screening and treatment in patients with heart disease.

Looking at more than 24,000 patients with coronary artery disease, this study found that those who were depressed were twice as likely as those who weren’t to die of any cause. In fact, depression after a heart disease diagnosis was the strongest predictive factor for death among the study participants.

The raised risk of dying remained even for patients who were diagnosed with depression years after their initial heart disease diagnosis, this study found.

“We know people with depression tend to be less compliant with medication on average and probably in general aren’t following healthier diets or exercise regimens,” Dr. May said in a press release. “They tend to do a poorer job of doing things that are prescribed than people without depression. That certainly doesn’t mean you’re depressed so you’re going to be less compliant, but in general, they tend to follow those behaviors.”

If you are depressed or concerned about your heart health, ask your health care provider about the best treatment plan for you.

This study was published in the European Heart Journal.