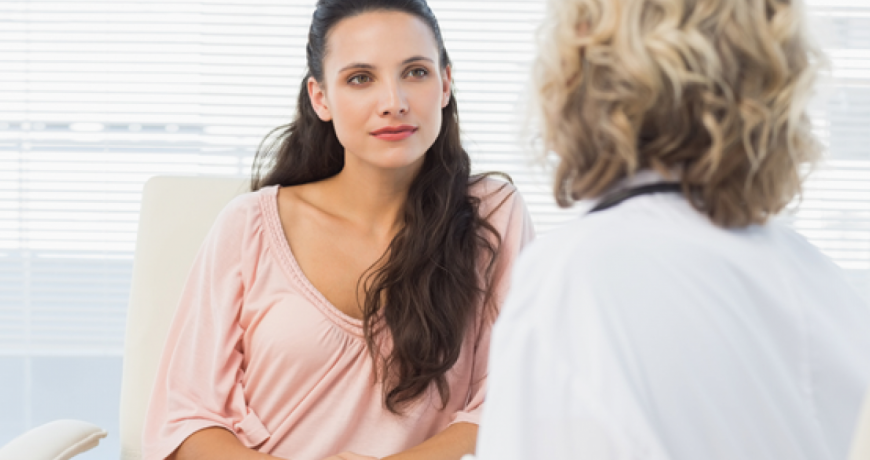 In particular, women who said they often worried about making the wrong decision were more likely to say they considered having a double mastectomy. Many of these women said they were worried about the effects of radiation exposure and the cancer coming back. Also, women who wanted to make their own treatment decisions instead of relying on their doctors were more likely to strongly consider a double mastectomy.

Conversely, women who thought of themselves as logical thinkers were less likely to say they had considered having a double mastectomy.

The authors of this study noted that many patients overestimate the risk of their cancer returning. Many patients are also unaware of advances in the safety of radiation therapy, they noted.

Breast cancer treatment is a personal decision you should make after speaking with your doctor. Every case is different and may require different types of treatment.

This study was published in the journal Cancer.

The National Cancer Institute funded this research. The study authors disclosed no potential conflicts of interest.