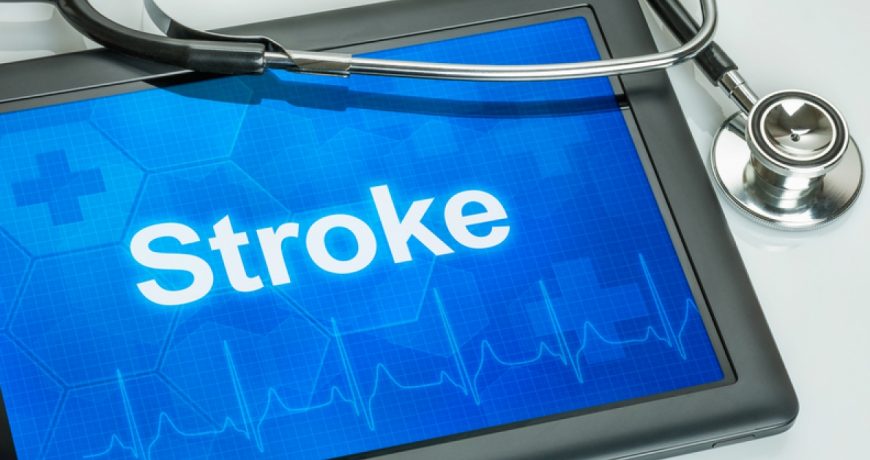 (RxWiki News) As the overall rate of strokes in the United States has decreased, men have seen the largest health benefit, according to a new study.

Meanwhile, the stroke rate for women has, for the most part, stayed the same, this study found.

“For years, women have had a lower overall rate of stroke compared with men, but now men appear to be approaching similar rates,” said study author Dr. Tracy E. Madsen, of the Alpert Medical School at Brown University, in a press release. “While any decrease in rates of stroke is of course a good thing, it leaves one to wonder why women’s rates are not going down to the same extent. At the end of our study, stroke rates for men and women were nearly the same.”

The overall decrease in stroke was driven by men having fewer ischemic strokes, a type of stroke caused by a lack of blood flow to a specific area of the brain,” said Dr. Madsen.

Overall, men who had strokes had them at an earlier age than women. The average age of the men in this study who had their first stroke was 68. For women, it was 72.

This research didn’t look at stroke risk factors that are more common in women, such as hormone replacement therapy and migraines.

The study authors called for additional research on why the decrease in strokes was more pronounced in men.

Ask your health care provider how you can reduce your stroke risk.

This study was published in the journal Neurology.