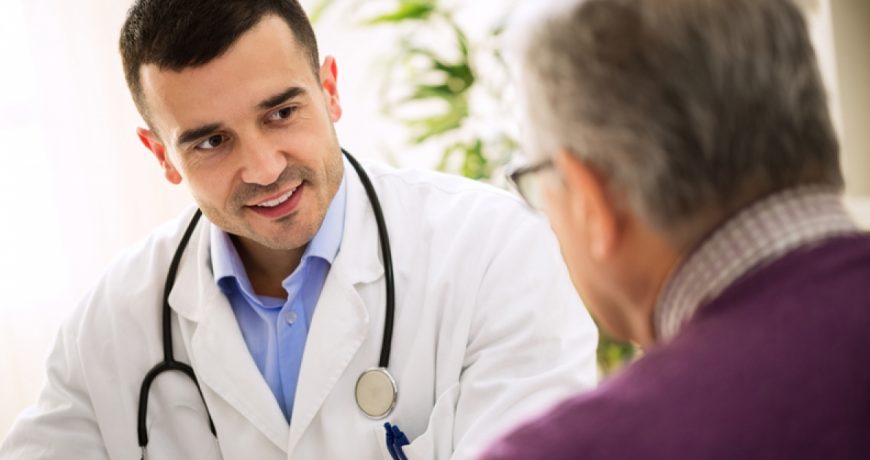 (RxWiki News) Men with diabetes may face an increased risk of erectile dysfunction (ED), according to a new study.

The authors of this study said their findings suggest that ED could be a marker symptom of diabetes. They said men with ED should be screened for diabetes.

ED, the inability to get or maintain an erection for sexual intercourse, is common in men with diabetes. Diabetes, particularly high blood sugar levels, can damage blood vessels and nerves that control erections.

This new study combined data from 145 past studies and 88,577 men with diabetes. The authors found the overall prevalence of erectile dysfunction in diabetes was just over 52 percent. In other words, men with diabetes were around 3.5 times more likely than men without diabetes to have ED.

ED appeared to be an early indicator of more serious heart health conditions, such as atherosclerosis, according to this study. Atherosclerosis is a buildup of cholesterol and fat in the arteries.

If you have any questions or concerns about ED or diabetes, speak with your health care provider.

This study was published in the journal Diabetic Medicine.