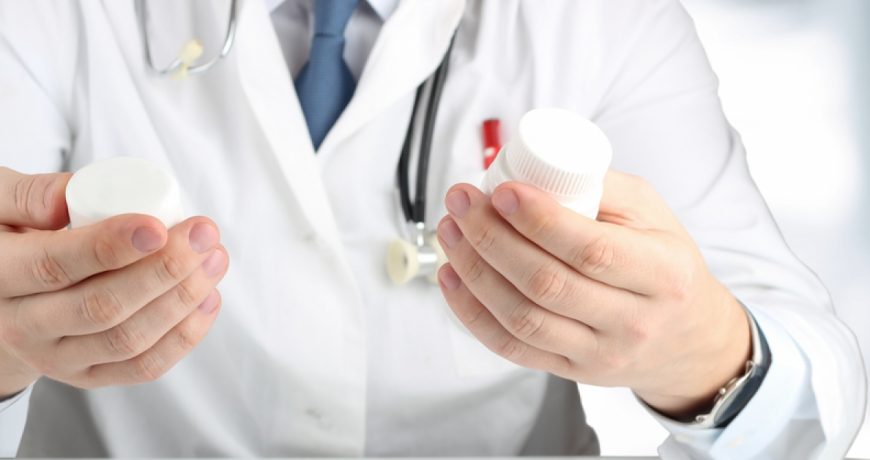 (RxWiki News) Taking an antipsychotic medication may be more effective than switching to another antidepressant in treating depression, a new study found.

Patients who began taking aripiprazole in addition to their regular antidepressant were more likely to achieve remission from depression than those who switched to the antidepressant bupropion.

The authors of this study noted that few of the millions of people who are diagnosed with depression see remission with their first antidepressant.

This study looked at more than 1,500 participants who were taking an antidepressant. The participants were assigned to switch to bupropion, add aripiprazole or add bupropion for as long as 36 weeks.

After 12 weeks, 28.9 percent of the participants who added aripiprazole to their original treatment had achieved depression remission. For those who switched to bupropion, that figure was 22.3 percent. And among those who added bupropion, 26.9 percent had reached remission.

These researchers noted that their study was limited because they only looked at three medications. Many more antipsychotic and antidepressant medications are available. The study authors called for more research on this topic.

Ask your health care provider which medication is the best depression treatment for you.