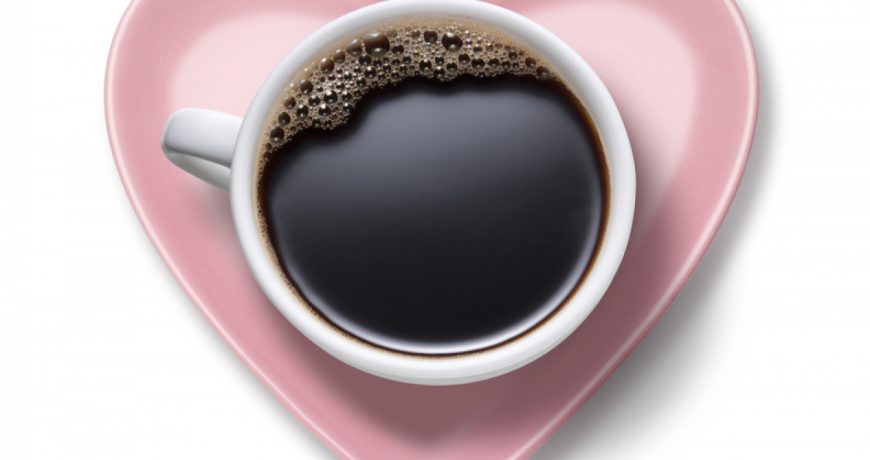 (RxWiki News) Here’s another reason to look forward to your morning cup of coffee: It might make you live longer.

That’s according to two new studies published in the Annals of Internal Medicine. These studies found that people who drank coffee had a lower risk of dying.

But why stop at one cup? The study participants who said they drank at least three cups a day appeared to have the lowest risk of death.

One of the studies looked at around 520,000 participants from 10 European countries and found that those who drank coffee was associated with reduced risk for death.

The other study looked at more than 185,000 participants from various racial and ethnic groups. In this study, participants who drank two to three cups of coffee each day were 18 percent less likely than non-drinkers to die during the study period.

Both studies followed participants for around 16 years on average. The apparent protective effects of coffee were present in people who drank decaf, so caffeine did not appear to be responsible for the study findings.

The researchers behind these studies pointed out that they could not prove cause and effect.

“We cannot say drinking coffee will prolong your life, but we see an association,” said lead study author Dr. Veronica W. Setiawan, of the University of Southern California, in a press release. “If you like to drink coffee, drink up! If you’re not a coffee drinker, then you need to consider if you should start.”

Talk to your health care provider before making any major changes to your diet.

The study that looked at coffee’s effects in multiple racial and ethnic groups was funded by the National Cancer Institute. The European Commission Directorate-General for Health and Consumers and International Agency for Research on Cancer funded the study of European coffee drinkers. Information on potential conflicts of interest was not available for either study at the time of publication.