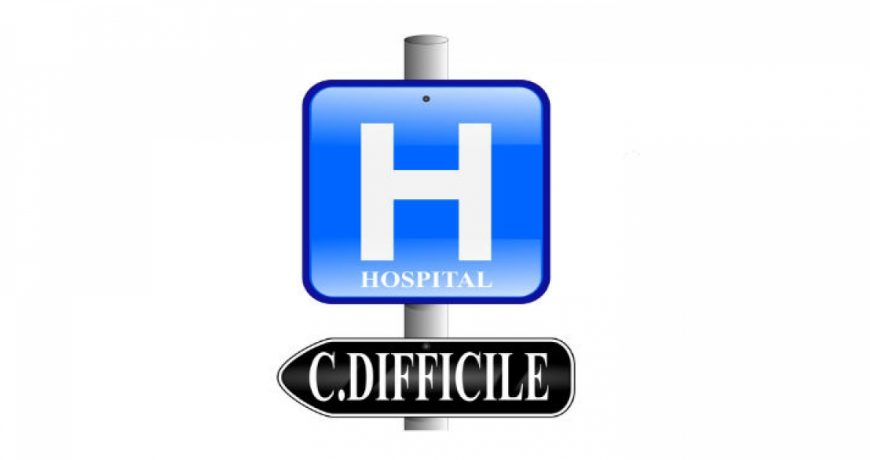 (RxWiki News) The number of serious intestinal infection cases has increased rapidly in recent years, according to a new study.

Ordinary C. difficile infections increased by around 43 percent between 2001 and 2012, according to this study, which examined a national health insurance database.

C. difficile is a type of bacteria that causes diarrhea, nausea and fever. This infection causes inflammation of the colon and can result in death. The researchers behind the current study noted that this infection kills thousands of people every year, but many people are infected and recover.

Those who have taken antibiotics for a long period of time are at an increased risk of developing this infection.

The authors of this study didn’t specifically look at why multiple recurring C. difficile infections increased so rapidly, but they did say additional treatments are necessary. They found that multiple recurring C. difficile infections were more common among older patients, women and those who had previously taken medications like antibiotics, corticosteroids and proton-pump inhibitors.

Talk to your health care provider about how to lower your risk of infection.

This study was published in the Annals of Internal Medicine.