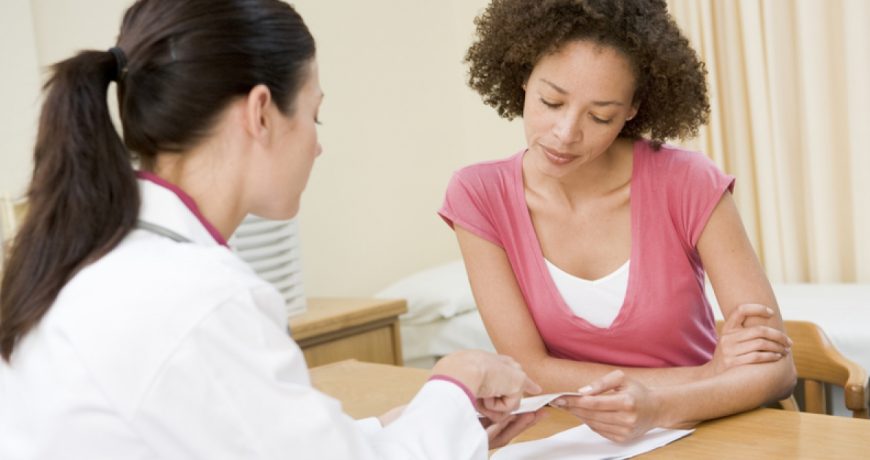 (RxWiki News) Some women who faced a high risk of breast cancer did not take a preventive medication because they confused symptoms of aging with side effects, a new study found.

This study highlights the importance of health care providers communicating clearly with their patients about their medications and adherence, said the Queen Mary University of London researchers behind this study.

The nearly 4,000 women in this study took tamoxifen or a placebo for five years. Nearly 70 percent of these women took their medication as prescribed for at least 4.5 years.

Symptoms and side effects the study participants reported included nausea and vomiting, hot flashes, headaches, vaginal dryness, vaginal discharge and irregular bleeding. Some of the women taking the placebo drug reported these symptoms.

“We found that the association between nausea, vomiting, headaches, hot flushes and gynaecological symptoms and non-adherence to treatment was largely similar between women taking placebo or tamoxifen: the greater the severity the less likely the women were to adhere to their treatment, with the exception of headaches, which were associated with increased non-adherence of 38 per cent only in the placebo group,” said study author Dr. Ivana Sestak, of Queen Mary University of London, in a press release. “Therefore, this suggests that women may be attributing normally-occurring, age-related symptoms, such as those experienced around the time of menopause, to their medication instead.”

Ask your doctor or pharmacist about your medication’s side effects. And never stop taking a prescribed medication without the approval of your health care provider.

This study was published in the Journal of Clinical Oncology.

The research was funded by AstraZeneca.