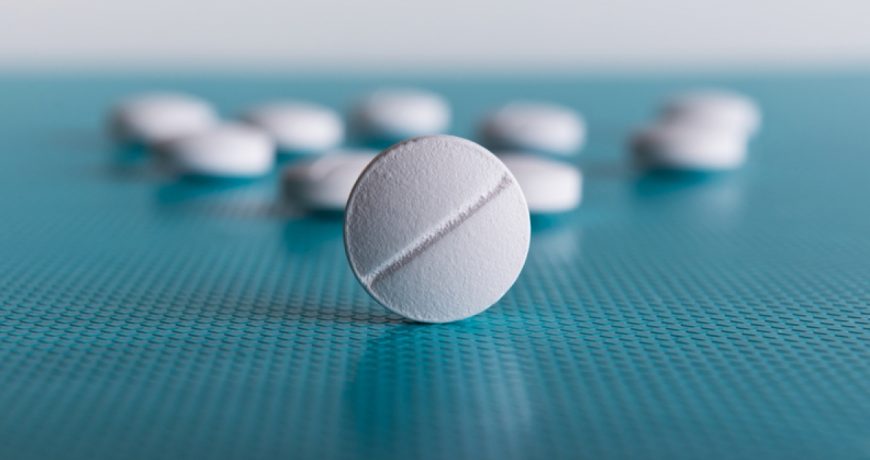 (RxWiki News) The US Food and Drug Administration (FDA) has requested the removal of a certain pain medication from the market.

The medication is called Opana ER (oxymorphone hydrochloride). It belongs to a group of drugs called opioids and is used to treat moderate to severe pain when an around-the-clock opioid pain medication is needed for a long period of time.

Opana ER was initially approved in 2006. In 2012, it was modified to make it more difficult to abuse through snorting or injecting. However, the reformulated product has reportedly led to a switch in the normal route of abuse from nasal to injection.

The FDA’s decision to request the removal of the reformulated product came after the changes in abuse patterns were discovered. The abuse through injection has led to a serious outbreak of human immunodeficiency virus (HIV) and hepatitis C, as well as cases of a serious blood disorder called thrombotic microangiopathy, according to the FDA.

The agency has requested that the manufacturer of Opana ER voluntarily remove the reformulated product from the market. In the meantime, patients should understand the risks tied to the abuse of the reformulated Opana ER.

Speak with your health care provider about the safest way to manage your pain.