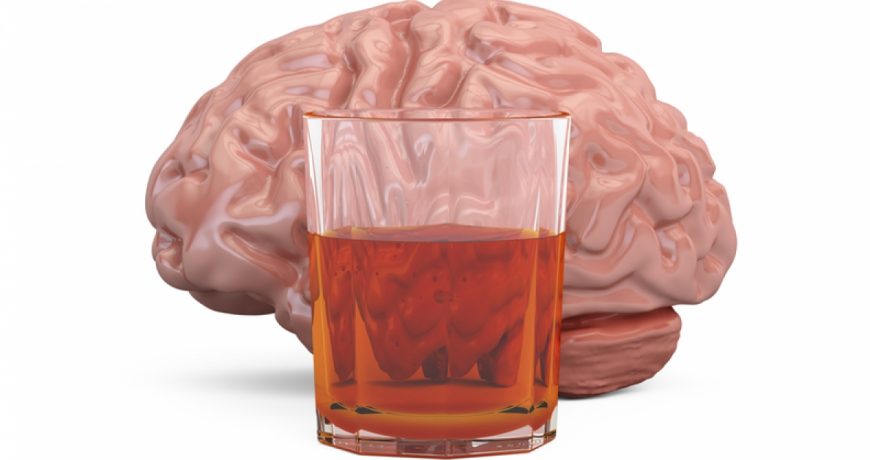 (RxWiki News) Even drinking a moderate amount of alcohol might have negative effects on your brain, according to a new study.

Participants in this study who drank the most — just over two glasses of wine or two heavy beers each night of the week — over the 30-year study period were more likely to have a type of brain damage that affects memory and spatial navigation. They were also more likely than those who didn’t drink to show declines in language skills and thought processing, this study found.

“Alcohol might represent a modifiable risk factor for cognitive impairment, and primary prevention interventions targeted to later life could be too late,” these researchers wrote in their study.

Despite what some past research has suggested, this study found no brain health benefits of light drinking compared to not drinking at all.

This study looked at data for 550 participants in a United Kingdom study. The participants’ average age was 43 at the start of the study, and none of them were dependent on alcohol.

If you are concerned about your alcohol intake, talk to your health care provider.