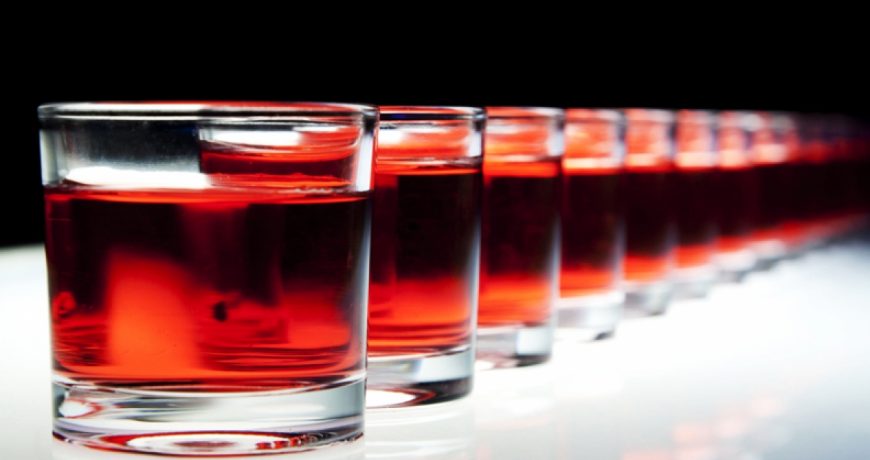 (RxWiki News) Young adults may drink more alcohol as they reach their late 20s, according to a new study.

This study monitored changes in binge and heavy drinking habits in 12th graders and young adults in the United States over a 10-year period. It found that young adults between the ages of 21 and 26 were the most likely to engage in binge or high-intensity drinking.

Additionally, heavy drinking tended to become less common among study participants while they were in their early 20s and remain at a stable level for those in their mid-20s. As the late 20s approached, however, alcohol consumption tended to increase among the more than 6,700 study participants.

Drinking trends were similar between men and women, this study found, but women were more likely to increase their alcohol intake at an earlier age.

The findings of this study spurred the authors to call for efforts to address excessive alcohol intake tailored to age and gender.

This study was published in the journal Alcoholism: Clinical and Experimental Research.