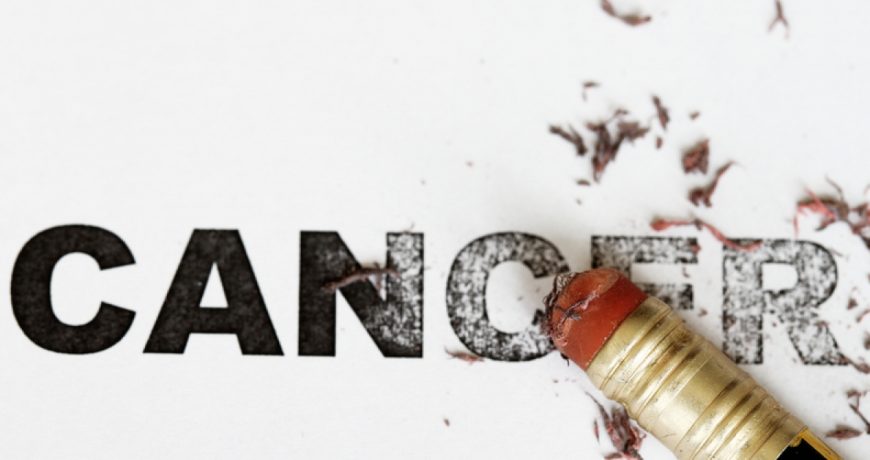 (RxWiki News) The US Food and Drug Administration (FDA) has approved a new treatment for cancer that has a specific biomarker.

This treatment is called Keytruda (pembrolizumab). It was previously approved to treat melanoma, a type of lymphoma, advanced non-small cell lung cancer, and recurrent or advanced head and neck cancer.

Now, pembrolizumab has been approved to treat cancer that has a specific genetic feature (biomarker). This is the first medication the FDA has approved on the basis of a cancer biomarker instead of where the cancer is in the body.

Pembrolizumab has been approved to treat adults and children with a kind of cancer that includes microsatellite instability-high (MSI-H) or mismatch repair deficient (dMMR) solid tumors, as indicated by a laboratory test. More specifically, the FDA approved the medication to treat the following:

Tumors with these biomarkers are typically found in endometrial, colorectal and gastrointestinal cancers. They can appear in other places, but that is less common.

Common side effects include itchy skin, diarrhea, decreased appetite, rash, fever and feeling tired, according to the FDA.