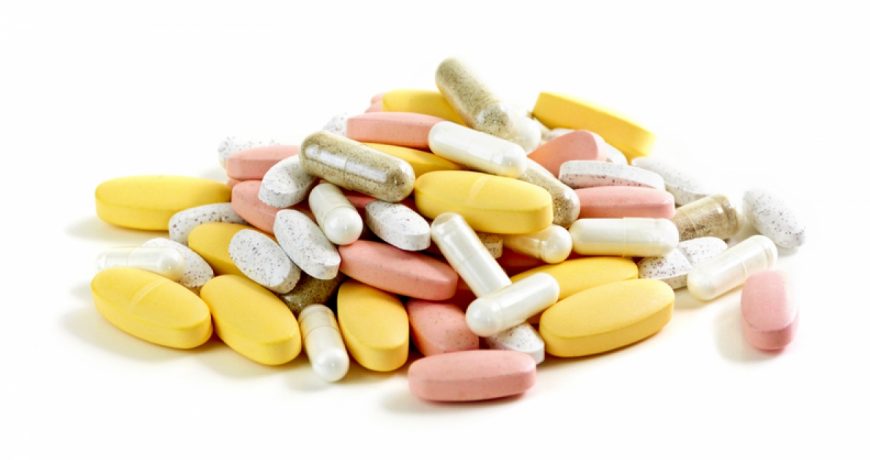 (RxWiki News) Many patients with atrial fibrillation (AFib) may not be receiving medications that could help keep them from having a stroke, a new study found.

AFib is a type of irregular heartbeat that raises patients’ risk of having a stroke. And the authors of this new study said as many as 4 in 10 patients with AFib were not receiving stroke-prevention medications.

That could mean that hundreds of thousands of strokes that occur each year are preventable, according to this study.

But many patients with AFib were not being prescribed these medications. And those who were taking them often received a dose that was lower than recommended.

The study authors looked at around 655,000 patients with AFib in a national database. They found that prescriptions of oral anticoagulants only increased slightly over a seven-year period — despite research that highlighted the potential stroke-preventing benefits of these medications.

Talk to your health care provider about how to lower your stroke risk.

This study was published in the Journal of the American College of Cardiology.