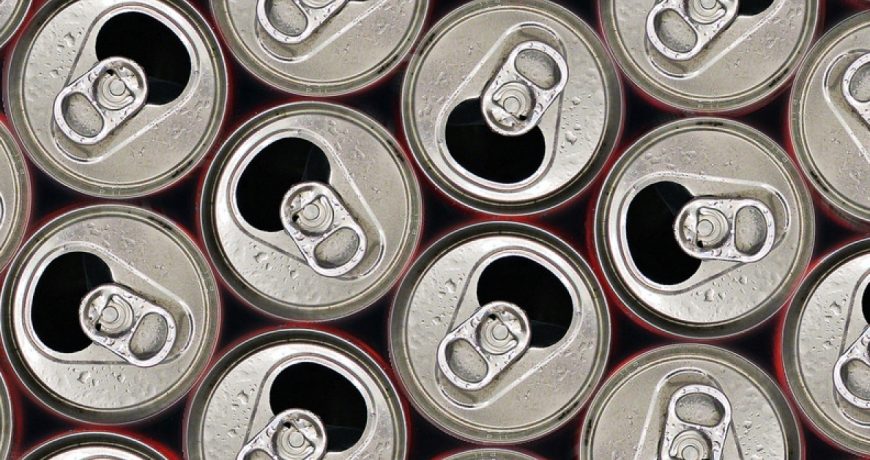 The study showed that energy drink consumption led to more profound changes in the heart’s electrical activity and blood pressure when compared to the consumption of beverages containing the same amount of caffeine. This suggests that the additional ingredients found in energy drinks may affect the heart and blood pressure, according to this study.

The authors of this study, from the David Grant U.S.A.F. Medical Center at California’s Travis Air Force Base, noted that energy drinks have become more common in recent years. That was especially true for military members, they said.

This study looked at 18 participants who drank either an energy drink or a “control” drink that contained the same amount of caffeine. Six days later, the two groups switched drinks.

Similarly, the corrected QT interval was higher in the energy drink group than the control group two hours after drinking. The QT interval measures how long it takes the heart to become ready to beat again. Changes in the QT interval can cause an abnormal heartbeat, which can be deadly.

This study looked at a very small number of participants. The study authors said larger-scale research is needed to reinforce their findings.

This study was published in the Journal of the American Heart Association.

The data indicates that energy drinks may not be safe for consumers, especially those with high blood pressure, heart conditions or other health issues. Speak to your doctor about what is safe for you.

The Clinical Investigations Facility at Travis Air Force Base funded this research. The authors disclosed no potential conflicts of interest.