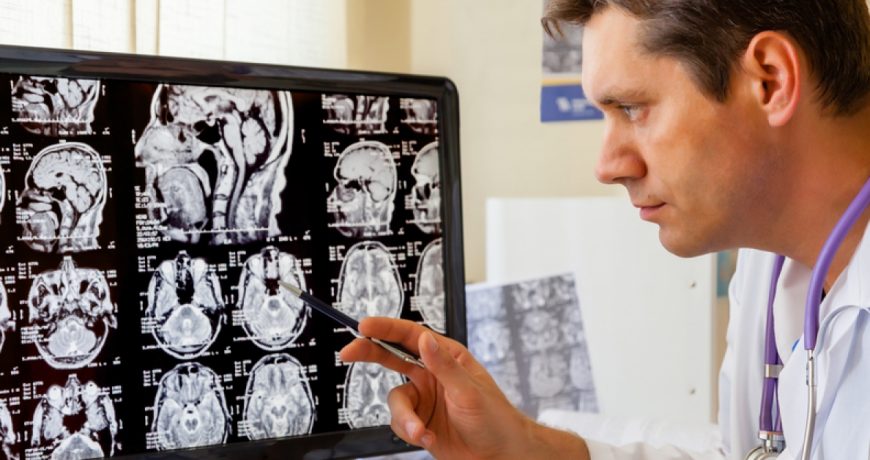 (RxWiki News) Stroke rates appear to have increased in younger patients in recent years, according to a new study.

This finding led the Centers for Disease Control and Prevention researchers behind this study to emphasize the importance of focusing on stroke prevention among young adults.

Looking at hospitalization data from the National Inpatient Sample, this study found that acute ischemic stroke hospitalizations among those between the ages of 18 and 64 increased from 141,474 in 2003-04 to 171,386 in 2011-12.

Between 2003-04 and 2011-12, the number of stroke risk factors among the patients studied continued to increase. Stroke risk factors this study examined included high blood pressure, diabetes, tobacco use and obesity.

An editorial about this study called for caution in interpreting the results. That’s because it’s possible the study’s findings were influenced by changes in stroke measurement or other factors.

Talk to your doctor about how to reduce your risk of having a stroke.

This study was published in JAMA Neurology.

Information on funding sources and potential conflicts of interest was not available at the time of publication.