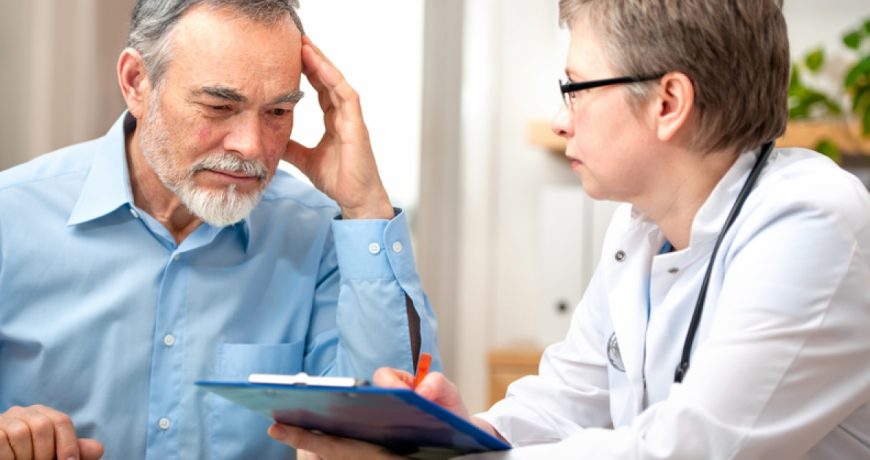 (RxWiki News) Some stroke survivors may ignore their doctors’ medication advice because they are experiencing side effects or are unaware that there are other medication options, a new study found.

Medications like statins can help prevent future strokes in stroke survivors. Patients who don’t follow their doctors’ advice on these medications may face raised health risks, according to the United Kingdom researchers behind this study.

These researchers looked at a forum for stroke survivors and their caregivers. They found that 50 forum users discussed their doctors’ advice on medications. Many of these users said they followed their doctors’ advice on medications, but some expressed frustration with the side effects of statins and even said they stopped taking them altogether.

“Given the variety of cholesterol-lowering treatments and possible approaches to manage statin-intolerant patients, I was surprised to see that patients seemingly lost hope after only one or two contacts with their (doctors), unaware that a better regimen may have been available or that their (doctor) would have been able to carry out another change in medication,” said lead study author Dr. Anna De Simoni, of Queen Mary University of London, in a press release.

This research was conducted on data from 2004 to 2011, which means it may not still be accurate, these researchers noted. It was also conducted in the UK, so its findings may not apply elsewhere.

If you have concerns about your medications, raise them with your doctor or pharmacist. Always follow your health practitioner’s medication advice.

This study was published in the journal Family Practice.

The National Institute for Health Research funded this study. The authors disclosed no potential conflicts of interest.