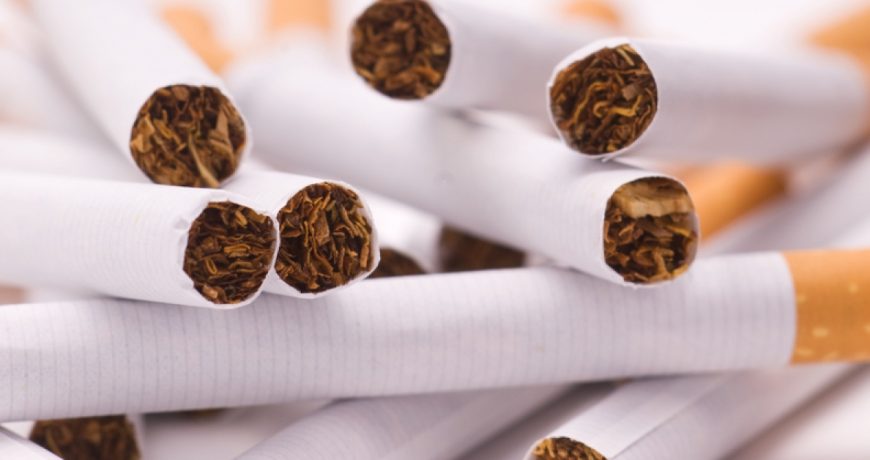 (RxWiki News) Although the prevalence of daily smoking has declined in recent years, nearly 1 billion people still light up every day, according to a new study.

In fact, this global study found that daily smoking among men decreased by 28 percent between 1990 and 2015. Women saw a 34 percent decrease.

However, the researchers behind this study noted population growth contributed to the increased disease burden attributable to smoking. Nearly 933 million people smoked daily as of 2015, this study found.

“Robust tobacco control efforts have led to progress in reducing the deadly habit of smoking in much of the world, but much more can be done,” said senior study author Dr. Emmanuela Gakidou, a professor at the University of Washington in Seattle, in a press release. “Growth in the sheer number of daily smokers still outpaces the global decline in daily smoking rates, indicating the need to prevent more people from starting the tobacco habit and to encourage smokers to quit.”

The researchers behind this study found that, of all the countries they studied, the United States had the most daily smokers who were women: 17 million in 2015.

And while the US was one country to see sustained decreases in the number of daily smokers, it was also the nation with one of the highest number of deaths each year from smoking, this study found.

This study also found that smoking was the second leading risk factor for death around the world. If you need help kicking the habit, talk to your doctor.

This study was published in The Lancet.

The Bill and Melinda Gates Foundation and Bloomberg Philanthropies funded this research. Study authors disclosed past ties to pharmaceutical companies and medical groups.