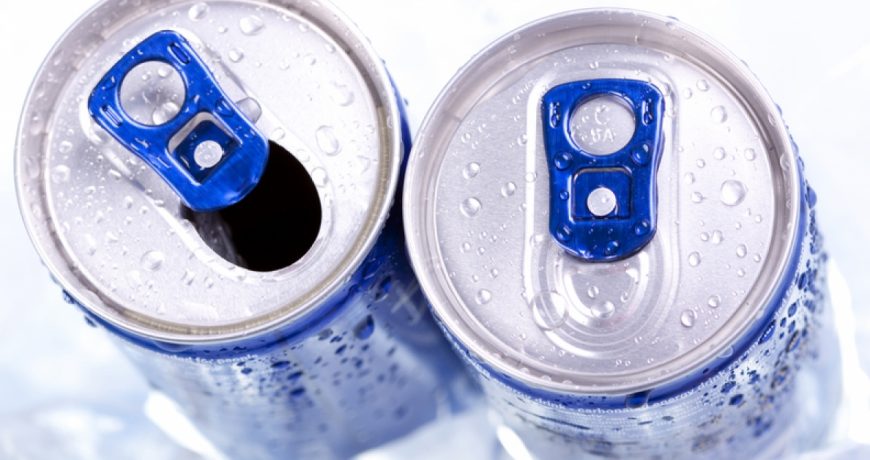 (RxWiki News) Mixing energy drinks and alcohol may make you more likely to get hurt, a new study found.

And that may be because caffeine can mask some of the effects of alcohol, according to one of the researchers behind this study.

“The stimulant effects of caffeine mask the result that most people get when they drink,” said lead study author Audra Roemer in a press release. “Usually when you’re drinking alcohol, you get tired and you go home. Energy drinks mask that, so people may underestimate how intoxicated they are, end up staying out later, consume more alcohol, and engage in risky behavior and more hazardous drinking practices.”

Looking at 13 past studies on alcohol and energy drinks, these researchers found that 10 of those studies produced evidence that mixing the two was tied to a higher injury risk than drinking alcohol only.

However, differences in how the studies were designed, make it difficult to determine the extent of the risk.

These researchers noted that mixing alcohol and energy drinks is becoming a relatively common practice in the United States. Some bars even serve alcoholic drinks that contain heavily caffeinated beverages, they said.

This study was published in the Journal of Studies on Alcohol and Drugs.

The Canadian Institute of Health Research funded this study. The authors disclosed no potential conflicts of interest.