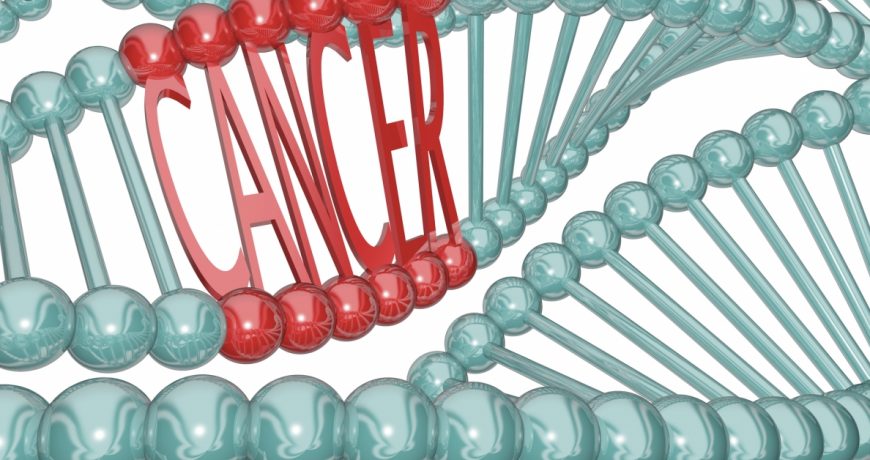 (RxWiki News) Many women who had a raised risk of breast and ovarian cancer were not being tested for a gene that signifies a much higher cancer risk, a new study found.

And, according to the researchers behind this study, that means many missed opportunities for breast and ovarian cancer prevention.

Although this study found that the number of women who were tested for BRCA genetic mutations after the mutations were discovered in the 1990s had increased, it also found that many women who could benefit from testing still weren’t receiving it.

Current recommendations hold that women with a family history of breast or ovarian cancer should be tested for the BRCA mutation, the study authors pointed out.

This study also noted that many women who did not fit the family history criteria for testing were being tested.

BRCA mutations are behind many cases of breast and ovarian cancer. Testing can allow for early screening and preventive treatments. Ask your doctor whether you should undergo BRCA testing.

This study was published in the American Journal of Preventive Medicine.

The National Institutes of Health funded this research. Information on potential conflicts of interest was not available at the time of publication.