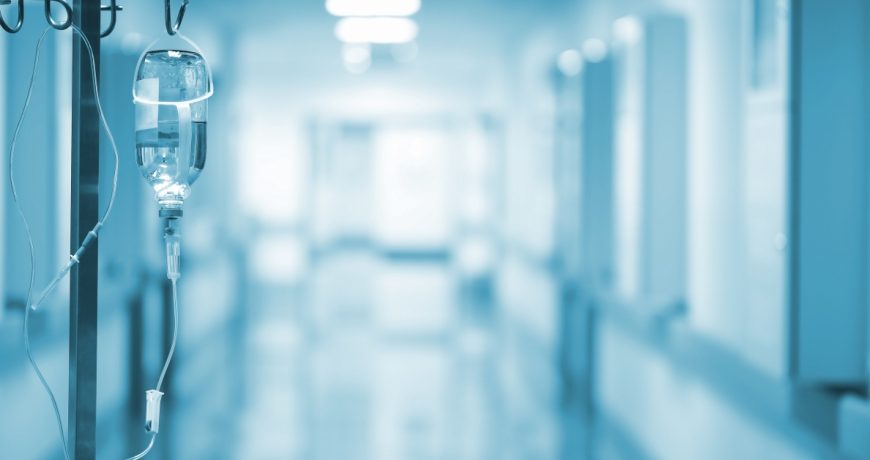 Pembrolizumab was approved for children and adults with cHL that is resistant to therapy and for those who have relapsed after at least three prior lines of therapy.

The FDA based pembrolizumab’s latest approval on data from 210 adult patients with cHL. These patients appeared to have high overall response rates. Response to pembrolizumab in children was assumed to be similar to that seen in adults

The medication was also assessed in 40 children with advanced melanoma, certain tumors or lymphoma. Some adverse reactions occurred at higher rates in children than in adults.

Pembrolizumab is given by a health care professional as an injection, according to the FDA.